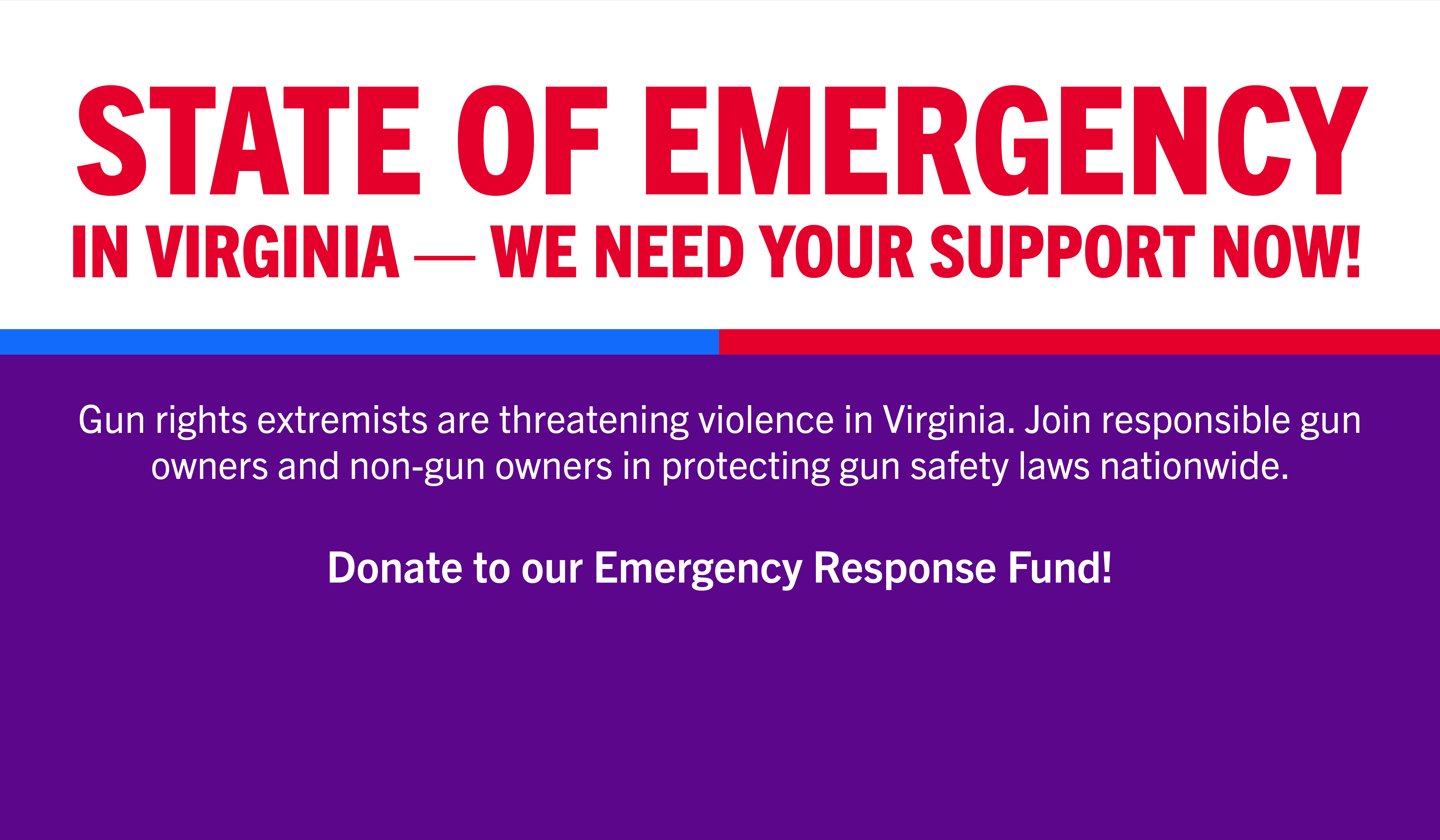 “As a mom, PTA leader, school board member and State Legislator, Christy Smith has worked to address and prevent gun violence in her community and in California. She understands the scope of this epidemic, which is why she has led on this issue. It’s also why Brady is proud to endorse her candidacy for the U.S. House of Representatives. From expanding and strengthening background checks on gun purchases, banning assault weapons and high capacity magazines, as well as implementing more comprehensive extreme risk protection order laws, we know that Christy will fight tirelessly to enact common-sense gun safety policies that are already supported by a bipartisan majority of Americans. We need her voice in Washington.”

“Our community has experienced the realities of senseless gun violence firsthand. In Congress, I will work to address this crisis head-on because no one in our society should have to live in fear of gun violence. I’m deeply grateful to have the support of the Brady Campaign to Prevent Gun Violence. From enacting Extreme Risk Protection Order laws, sometimes called ‘Red Flag Laws,’ to universal background checks and common sense gun safety reforms -- we can, and we will, build safer communities, together."

As a member of the California State Assembly, Assemblywoman Smith has championed policies that would make all Californians safer. This includes supporting policies such as those included in H.R.8 and H.R.1112, which were passed by the U.S. House of Representatives in February 2019 but have yet to receive a vote or hearing in the Senate. These bills would expand and strengthen background checks, keeping guns out of the hands of those who cannot safely or responsibly own them.

“We have seen over 30 school shootings in 2019 alone, including last month’s shooting at Saugus High School that killed two students. Christy understands that voters in California’s 25th district, and indeed all over the United States, want action on these issues to keep our communities and our children safe. We know Christy will not stop fighting to make that happen. We must send her to Washington.”

Given the urgent need for federal action to reform our nation’s gun laws and to reduce gun violence, Brady will continue to issue endorsements for the U.S. House of Representatives, U.S. Senate and state and local offices ahead of the 2020 elections.

It’s a Three-peat: Moderators Again Fail to Bring Up Gun Violence at Debate