177: "It's Like an Infection" – the Damage Done by Gun Traffickers, and the Fight Against Them 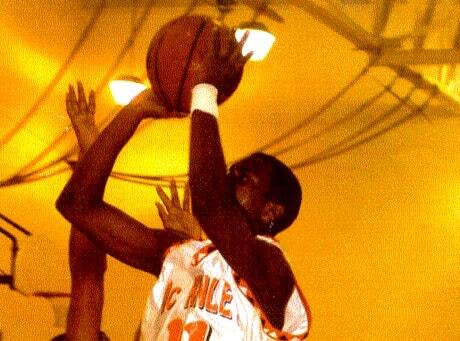 Daniel “Bud” Williams was only 16 when he was shot outside his home in Buffalo, NY, in August of 2003. The handgun used to severely wound the high school basketball star was traced to a gunrunner, who had purchased over 250 guns at a Dayton, Ohio gun show in a mere 6 months. Almost 100 of those weapons – mostly “Saturday night special” handguns – had been purchased from a single dealer, via straw purchases, paid for in cash. The gun runner then brought those guns to Buffalo, where they were sold on the street for two to three times the purchase price.

Bud, and his family, along with Brady Legal and outside counsel, brought a lawsuit against the gun companies that had allowed these illegal sales to take place. That suit, Williams v. Beemiller, led to a landmark decision: for the first time since the passage of PLCAA, a court ruled that a gun manufacturer and distributor can be held liable for supplying guns to traffickers.

To discuss how the Williams family brought this case, and what it meant for gun violence more broadly, two men who worked on the case -- Jonathan Lowy, Senior Counsel and VP of Brady Legal, and James W. Grable, Jr, Partner at Connors LLC and co-counsel in this case -- joined hosts Kelly and JJ.