Jonathan E. Lowy is the Vice President, Legal and Chief Counsel at Brady. Since 1997 Jon has argued in courts across the country to reduce gun violence, providing pro bono legal representation to victims of gun violence in lawsuits to reform dangerous gun industry practices, and assisting governments and public officials in defense of reasonable gun laws. Jon has litigated in over 40 states, successfully arguing several precedent-setting cases in appellate and trial courts establishing gun industry liability and Second Amendment law, obtaining several multi-million dollar settlements, and reforming gun industry practices. Jon has been named one of the 500 Leading Lawyers in America by Lawdragon magazine for the past 11 years, making the list of Lawdragon Legends alongside a number of Supreme Court Justices. Jon has also published numerous articles on gun litigation and policy including, The Right Not To Be Shot: Public Safety, Private Guns, and the Constellation of Constitutional Liberties in the Georgetown Journal of Law and Policy. He graduated from Harvard College and the University of Virginia School of Law. 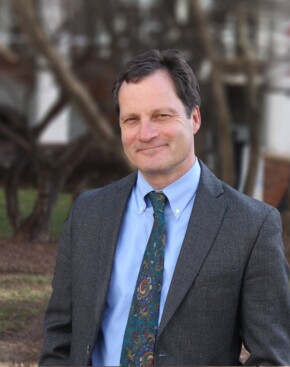