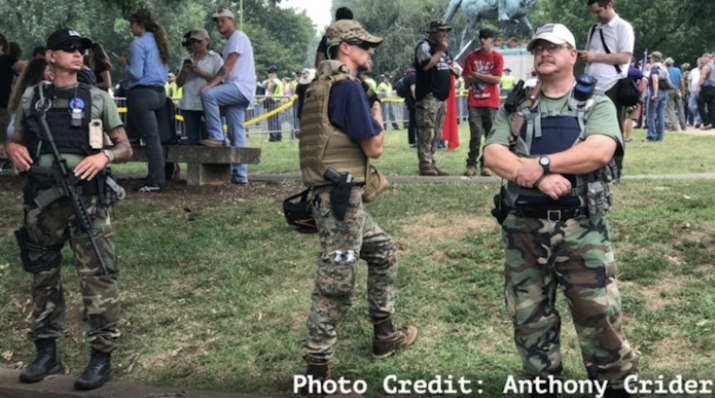 The insurrectionist idea — that armed citizens have the ultimate right to take matters into their own hands and take up arms against whatever they define as an oppressive government — was once a fringe one. In 2020, however, the idea has been promoted and popularized by the gun lobby and its allies in the far-right movement.

For this podcast episode, Josh Horwitz, executive director of the Coalition to Stop Gun Violence, joins JJ and Christian Heyne, Brady’s VP of Policy, to talk about how insurrectionism threatens democracy, how Trump's rhetoric is promoting a vigilante army, why racism is present in all of this, and why voting is so important.