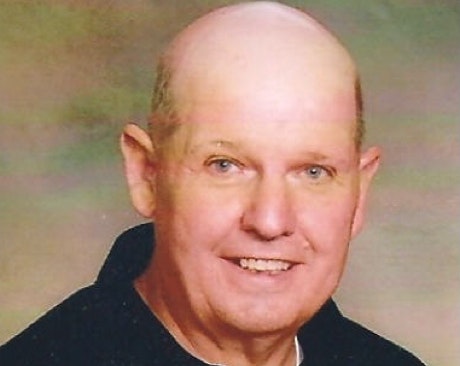 Tex C. Delana was killed by his daughter.

Colby Sue Weathers of Wellington, Missouri suffered from paranoid schizophrenia and depression throughout her adult life. In May 2012, she purchased a handgun from Odessa Gun & Pawn in Odessa, Missouri. Fearing she had suicidal thoughts, her family took away the weapon. Three weeks later, knowing that Colby was about to receive a check, her mother Janet Delana called Odessa Gun & Pawn, provided her daughter’s information and explained that she was dangerously mentally ill, and begged them not to sell Colby another gun should she try to purchase one."

On June 27, 2012, two days after her mother’s phone call, Colby returned to Odessa Gun & Pawn and was sold a .45 caliber Hi-Point semiautomatic pistol. She returned to her family home, and an hour later, she shot and killed her father, Tex C. Delana.

Because of Janet’s courage and the tenacity of Brady’s legal team along with Missouri lawyers Annette Griggs, David McCollum, and Jane Francis, Janet was able to pursue justice for her husband and remind gun dealers of the immense responsibility they have to keep guns out of the hands of people with severe mental illnesses that make them a danger to themselves or others.

With Brady’s help, Janet won a decision at the Missouri Supreme Court that said nothing in federal law barred this type of lawsuit. The Court further ruled that dealers can be held liable if they should have known a buyer was dangerous — exactly what Janet was trying to do with her phone call. These were landmark decisions, especially coming from a rural, politically conservative area that is home to a Remington Arms manufacturing facility.

After the Missouri Supreme Court handed down these rulings, Odessa settled with Janet for $2.2 million. These decisions not only helped Janet find peace — they also opened the courthouse doors for gun violence victims who may have been silenced in the past. Jonathan Lowy, Brady’s legal director who argued Janet’s case, said it sends a “powerful message to the gun industry nationwide, and to the companies that insure them, that if you supply a dangerous person with a gun, you will pay the price.”