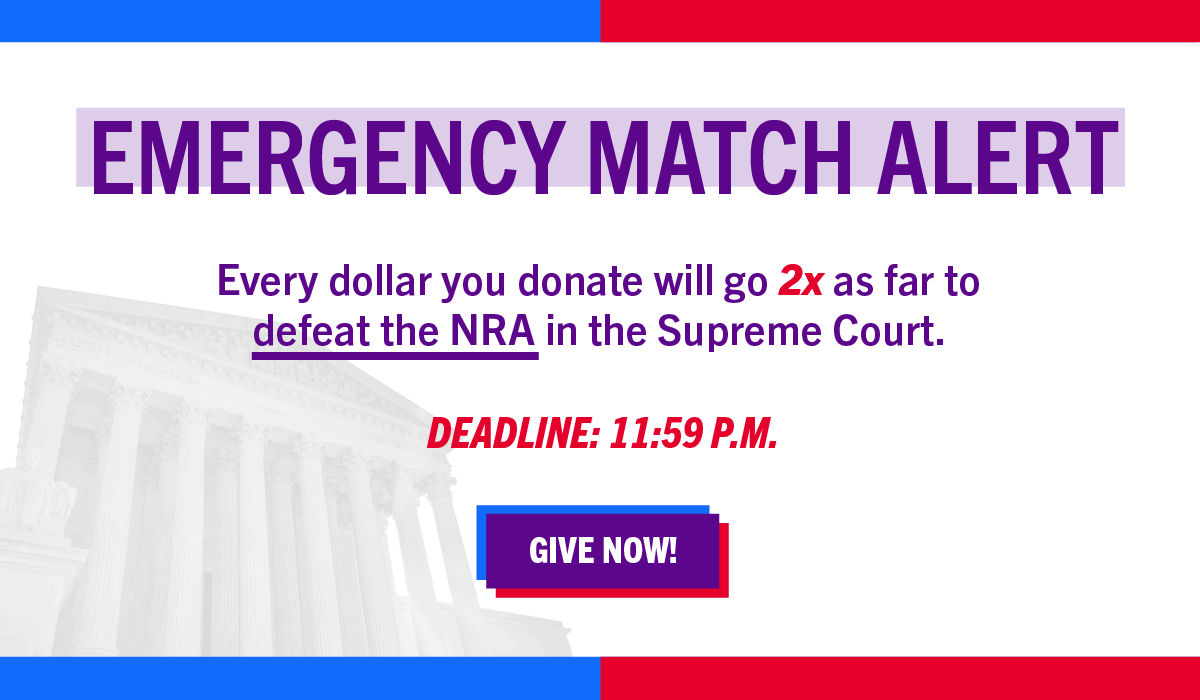 In the late 1990s, lawsuits spearheaded by Brady on behalf of over 30 major cities nationwide exposed the role of the gun industry in supplying the criminal gun market, won several landmark court decisions, and led to a groundbreaking settlement that showed how gun companies can become part of the solution to gun violence. In 2000 Smith & Wesson, one of the nation’s largest gun manufacturers, agreed to a settlement with the federal government and several cities represented by Brady. In the settlement, announced by President Clinton at the White House, Smith & Wesson agreed to significantly reform its sales and manufacturing practices in order to reduce the risk of supplying the criminal gun market, and to include life-saving safety features on its products.

Brady’s representation of over 30 cities and counties also won rulings in the Supreme Courts of Indiana and Ohio, and several trial courts, that held the gun industry could be liable for contributing to gun crimes by selling guns without reasonable safeguards.