172: How the Gun Industry Radicalized America 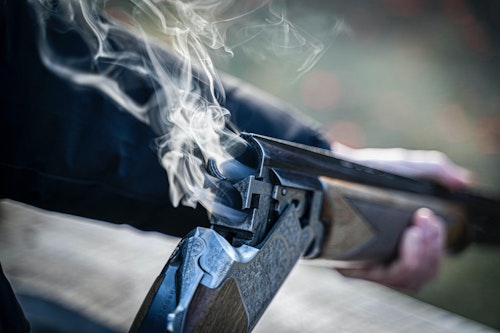 As a young man growing up in rural Kansas, Ryan Busse grew up with guns. An avid hunter and environmentalist, he was thrilled when he got a position with the firearms manufacturer Kimber America— which for him, "was like a kid who loved baseball getting called up into the majors."

Yet, decades later, he would leave the business he once loved after becoming disillusioned with the industry's response to mass shootings and increasing violence. In his new book Gunfight: My Battle Against the Industry that Radicalized America, Busse lays out the ways in which the gun lobby slowly changed the way gun manufacturers did business, the rise of dangerous rhetoric, and the increasing role fear played in decision making (and sales). Busse joined hosts Kelly and JJ to discuss how those changes happened, how the gun industry abandoned traditional gun owners, and what we all can do to fight back against a growing divide.

Mentioned in this podcast:
With ‘Gunfight,’ an Insider Takes On a Community That Was Once His Own (New York Times)
Blowing the Whistle on the Gun Industry (the Daily Show)
The New West: Ryan Busse’s ‘Gunfight’ among most important books written about guns (Explore Big Sky)