161: Two Parents Share How Safe Firearm Storage Could Have Saved Their Son's Life 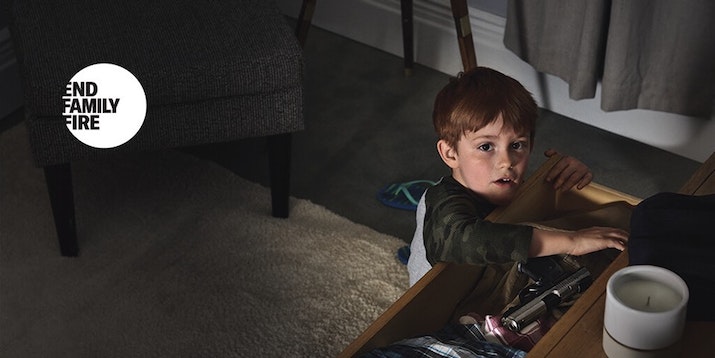 Ethan Song was 15. He had just had his braces removed, and had plans for the future that he outlined to his mother: to go to college, to join the army, to get married, and to have seven children. His family and friends knew of other plans of Ethan's -- from eating the best sushi in the world with his dad to continuing to rescue abandoned dogs.

But Ethan never got to see those plans to fruition, as on Jan. 31, 2018, he was killed with an unsecured gun while at a friends house. Today, Ethan's parents Mike and Kristin Song fight to protect children like Ethan from gun violence with their organization Song Strong and through their amazing legislation efforts to make Ethan's Law (which requires safe storage of guns in Connecticut) national policy.

Together they join hosts Kelly and JJ to discuss Ethan's life, what family relationships are like after such a traumatic loss, the importance of safe storage, and how legislation like Ethan's law could save lives.