90: Senator Chris Murphy on "the Violence Inside Us." 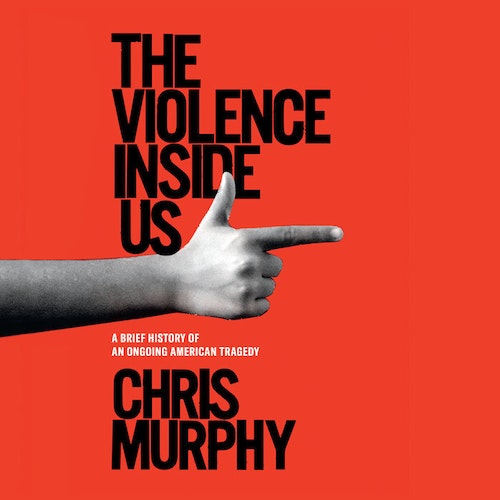 Is America destined to be, and remain, a violent nation? Why does the US have such high rates of gun violence? To discuss, JJ and Kelly are joined by Jon Lowy, Chief Counsel and Vice President of Legal at Brady, and Senator Chris Murphy, a United States Senator for Connecticut. While Senator Murphy devotes himself to public service, he has been very outspoken about fighting for gun violence prevention. Today, we're discussing his new book, “the Violence Inside Us,” and the role the gun lobby and legislation has played in shaping America.