74: The Trevor Project on LGBTQ Youth, Guns, and the Risk of Suicide 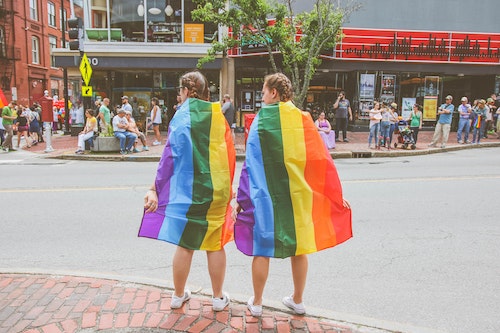 Gun violence has taken an enormous toll on the LGBTQ community. According to CDC data, nearly two-thirds of firearm deaths in the U.S. are suicides. For those using a gun, 90 percent of suicide attempts are fatal, and data shows that this has particular impact for the transgender and adolescent members of the LGBTQ community. According to the 2015 U.S. Transgender Survey, 40% of transgender people report having attempted suicide in their lifetime, nearly nine times the national average. Furthermore, one-third of LGBTQ youth report having contemplated suicide, nearly three times the national average.

To discuss the risk firearms and suicide play to LGBTQ youth, host JJ is joined by Kelly Sampson, legal counsel at Brady, and Casey Pick, Esq. Senior Fellow for Advocacy and Government Affairs at the Trevor Project.