71: The Scary Reality of "Ghost Guns" 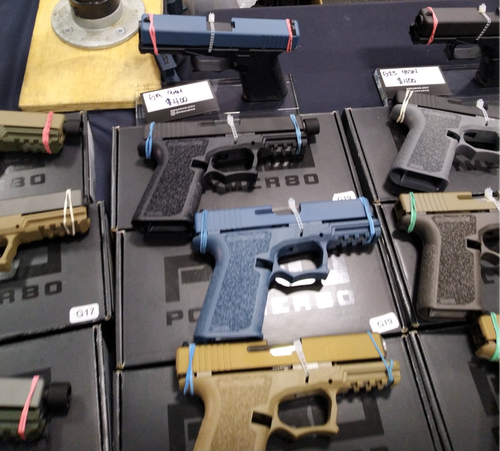 Ghost guns — or homemade firearms that lack serial numbers or other identifying markings — have been gaining popularity over the last decade, including during the coronavirus pandemic. These weapons, which allow users to bypass background checks and registration regulations, are assembled from kits that can be purchased online, providing an easy way of obtaining firearms for people with criminal records. For example, if you are banned from owning guns in a state with universal background checks, you won’t be able to walk into a store and purchase a gun — but, if you order the parts for that gun online and assemble it yourself, it’s likely that nobody will know.

Our nation's gun laws allow for the creation and possession of these ghost guns for personal use, while pre-assembled firearms made available for sale or distribution must bear their maker's markings and unique serial numbers. Furthermore, as per the 1968 Gun Control Act, a federal license is required to manufacture them.

However, the Gun Control Act provided an exemption for people who make their own firearms for personal use, and the 1993 Brady Handgun Violence Prevention Act, which established the federal background check system, included a similar allowance for homemade weapons. To put it plainly, it’s perfectly legal for Americans to build their own untraceable, unregistered firearms.

To understand why weapons of this nature present such a threat to public safety, host JJ is joined by Steve Lindley, ghost gun expert and Brady Program Manager, and Kyleanne Hunter, Brady's VP of Programs.