With over a decade of legal experience and a background in international and human rights law and gun violence prevention, Tanya brings a combination of civil litigation experience and a significant understanding of gun violence and its implications around the country. She began her career in civil practice, where she defended individuals and corporations in a variety of cases. She then pursued an LL.M in International Public Law, from KU Leuven. For her masters’ thesis she evaluated the legality of Second Amendment under international human rights treaties and laws. Tanya continued this line of work at Amnesty International USA where she helped to write a report entitled “In the Line of Fire: Human Rights and the U.S. Gun Violence Crisis.” As Senior Counsel at Brady, Tanya provides representation to victims of gun violence and has assisted governments and public officials in defense of reasonable gun laws. In addition to this work, Tanya is interested in exploring the national and international implications of the insufficient system of firearm regulation in the U.S. Tanya earned a Bachelor’s degree in Communications from the University of California at Santa Barbara and a J.D. from Rutgers School of Law.

Back to Team Members 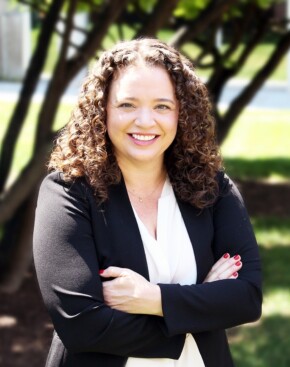