Maisha Fields is Vice President of Organizing at Brady, bringing a lifelong focus on victim advocacy, violence prevention, and public health to her role.

Fields began her career as a trauma nurse at King Drew Medical Center in South-Central Los Angeles, where she developed a commitment to improving the lives of children and families who live in poverty and are impacted by community violence.

In 2005, Fields joined the ever-growing club that no person wants to be a part of: gun violence survivor. Her brother, Javad, and his fiancé, Vivian, were murdered in retaliation for an upcoming trial in which Javad was set to testify as a witness. Javad and Vivian had just graduated from Colorado State University only 30 days prior.

Following this loss, Fields became a nurse practitioner and political strategist for common-sense gun reform. In 2013, she worked with Rep. Rhonda Fields (CO) and Colorado Gov. Hickenlooper to pass one of the largest gun violence legislative bill packages in the country. She also later worked with Gov. Hickenlooper on both his successful gubernatorial and senate campaigns. Throughout this period, Fields founded the DAWN Clinic and Dayton Opportunity Center, which provides free healthcare and mental health services for the undocumented and uninsured in North Aurora, Colorado.

Fields was named one of the Denver Business Journal’s ‘40 under 40’ and has received numerous accolades, including the Martin Luther King Humanitarian Award, 40 under 40 in Public Health, and a Loving Portraits Award from the National Negro Council of Black women.

Back to Team Members 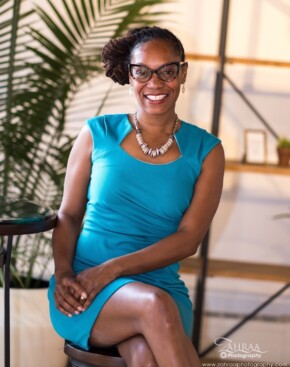