Washington, D.C., April 4, 2019 - After a comprehensive nationwide search, Brady announced today that longtime gun violence prevention advocate T. Christian Heyne will join the organization this month as the new Vice President of Policy. Heyne comes to Brady after 9 years at the Coalition to Stop Gun Violence, most recently as the organization’s legislative director. He is himself a survivor of gun violence after his parents were shot - his mother fatally - in 2005. His first day with the organization will be April 17.

“When we began our search for someone to lead our legislative team, we wanted to find someone conversant in policy and process, someone as effective on the state level as on the federal level, and someone who fit our culture of taking action, not sides. We are thrilled to find someone in Christian Heyne who fits every one of those descriptions. In a challenging position, he has maintained his values and insisted on doing things the right way. We are delighted to have Christian on our team as our new Vice President of Policy, and we look forward to great things to come.”

Today’s announcement marks a return for Heyne to the Brady organization, having previously founded a local chapter in Thousand Oaks, CA after his parents were shot and his mother killed on Memorial Day, 2005. In leading the local Brady chapter with his father, Heyne helped to pass a number of local ordinances, including a requirement to report lost and stolen handguns, and advocated for gun safety legislation in California. During his time at CSGV, Heyne was responsible for building consensus around the organization's legislative priorities on the state and federal level. He has worked in 13 states around the country to introduce and pass extreme risk laws. Heyne prioritizes strong relationships between the gun violence prevention movement and its partners from all walks of life, particularly striving to ensure that survivor voices are genuinely heard and reflected throughout the legislative process.

“It is an absolute honor to join one of, alongside CSGV, the oldest and most effective organizations in the gun violence prevention movement. The legacy of Jim and Sarah Brady is one that reverberates throughout our movement and our cause, and I am thrilled to continue that work today. Leaving an organization after nearly a decade of work is incredibly difficult, and I’m grateful to every single person at the Coalition to Stop Gun Violence. I’m looking forward to continuing our shared mission to bring an end to gun violence in America, and I’m excited to get started with the incredible team here at Brady.”

As Vice President of Policy at Brady, Heyne will lead the organization’s legislative efforts at the federal and state level. He will spearhead advocacy efforts for common-sense gun laws, including expanding Brady Background Checks, banning civilian access to weapons of war, and implementing extreme risk laws. To learn more about Brady’s legislative priorities, please see the Brady Plan for a comprehensive approach to preventing gun violence. 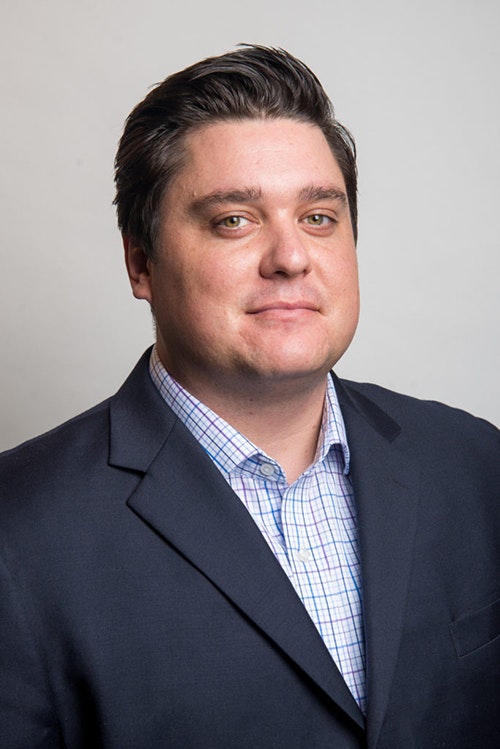 T. Christian Heyne is available for interview as a new Brady spokesman and policy expert. To arrange an interview with Heyne or another member of Brady leadership, please email [email protected].