The Vegas Route 91 Harvest festival gunman used credit cards to stockpile firearms and ammo. If these suspicious purchases had been flagged, authorities could have been notified of this alarming pattern and moved to prevent the mass shooting. 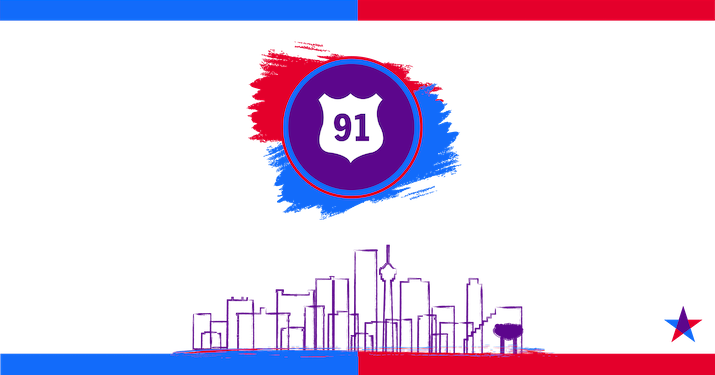 Washington, D.C., September 30, 2022 – Five years after the mass shooting at the Route 91 Harvest Music Festival in Las Vegas, the gun violence prevention group Brady is observing the date by sharing the stories of survivors and what they say needs to be done to prevent such tragedies in the future. Brady is also calling attention to a recent development that could have been used to flag the shooter’s suspicious behavior in advance: a new Merchant Category Code (MCC) that allows financial institutions to identify and report to law enforcement suspicious purchasing patterns related to firearms and ammunition.

The Las Vegas tragedy on October 1, 2017, was the deadliest mass shooting in modern American history, with 60 killed and hundreds injured. Similar to the gunmen behind many of the nation’s worst mass shootings — including those in Aurora, Colorado, San Bernardino, California, and Orlando — the Vegas gunman used credit cards to stockpile firearms.

In the year before the shooting, the Vegas gunman spent more than $90,000 on firearms and equipment, including 55 guns and hundreds of rounds of ammunition. If these suspicious purchases had been flagged by the same types of systems used to detect patterns of behavior associated with credit card fraud and human trafficking, the authorities could have been notified of this alarming pattern and moved to prevent the attack.

The International Organization for Standardization(ISO) recently paved the way for credit card companies and financial institutions to help law enforcement identify suspicious patterns of firearms and ammunition purchases by creating a new Merchant Category Code (MCC) for the country’s federally licensed firearm dealers. The decision follows a growing push by law enforcement, public officials, and advocacy groups, including Brady, urging the credit card companies to cooperate fully in this effort and quickly adopt and implement the merchant category code.

Heather Sallan, co-president of the Brady Northern Nevada chapter and a survivor of the Route 91 tragedy, says:

It’s been five years since the worst day of my life, and as a nation, we have so much more work to do to end the epidemic of gun violence. But at least we’re making progress on systems to flag suspiciously large purchases at firearms dealers. Knowing that such a system could have saved so many lives that day and on other days, we need to insist that the credit card companies and the banks keep working together to make this crime-fighting tool a reality, just as they have created systems to flag other kinds of potentially illicit purchases.

“Having a dedicated process to flag and report to law enforcement known indicators of firearms trafficking and mass shootings is a common-sense way to save lives. Going forward, we need financial institutions to be part of the solution to reducing gun violence, because lives depend on it."