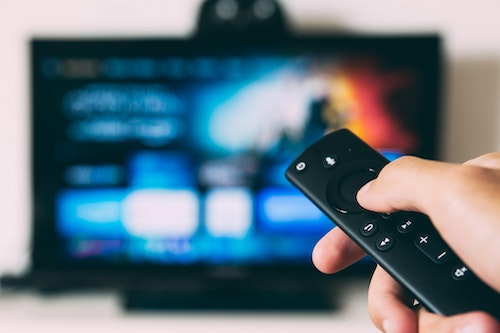 Tom and Caren Teves' eldest son Alex was killed at the Aurora, Colorado, movie theater shooting in July of 2012 while shielding his girlfriend, Amanda. That shooting left 12 people dead and 70 injured, but in the long days of media coverage that followed, attention was largely focused on the profile of the shooter -- not on the acts of heroism done by people like Alex, or the lives of those tragically taken. The Teves' then turned to activism, creating the “No Notoriety” campaign and organization, which is devoted to shifting attention from shooters to victims and survivors. The Teves, along with many gun violence prevention organizations, have been pushing media outlets across the United States to change how they cover mass shootings, citing research that maintains that mass shootings can have a "contagion effect,” that many shooters had modeled their behavior or attacks on previous shootings, and that many shooters seem to appear to desire recognition.

Host JJ is joined by Tom Teves, who shares how No Notoriety came to be, why the campaign is so important, and how individuals and news organizations can “minimize harm” while reporting on mass shootings.