The parents of a 13-year-old boy brought a product liability suit against the manufacturer and dealer of a handgun used by a child in the unintentional shooting death of their son. The child thought the gun was unloaded since the magazine was removed. The suit against the manufacturer of the gun, Springfield Armory, and the dealer, alleges that the gun was defective for failing to include reasonable, life-saving safety features that would have prevented the shooting. 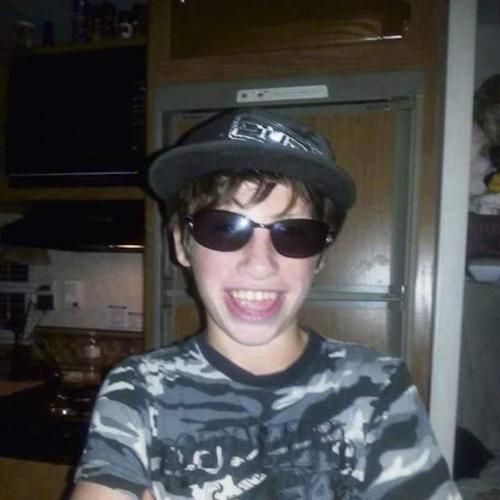 J.R. Gustafson before his death.

On March 20, 2016, in Mount Pleasant, a town outside of Pittsburgh, 13-year-old J.R. Gustafson was killed in an unintentional shooting by a boy who believed the gun was unloaded when the ammunition magazine was removed.

The lawsuit brought by J.R. Gustafson’s parents alleges his death could have been prevented had the manufacturer included feasible safety features to the firearm, including a magazine disconnect safety, invented over 100 years ago to prevent precisely this type of tragedy, that disables a gun when the magazine is removed.

On behalf of J.R Gustafson’s parents, Brady, along with Pittsburgh firm Carlson Lynch, filed a lawsuit against the gun manufacturer and the gun store, alleging that J.R. Gustafson’s death could have been prevented had the gun included feasible safety features on the firearm, including a magazine disconnect, or an internal lock or loaded chamber indicator.

On January 15, 2019, a trial judge in Westmoreland County ruled that the Federal Protection of Lawful Commerce in Arms Act provides the gun companies with immunity, and dismissed the suit. The Gustafsons have appealed the decision to the Superior Court of Pennsylvania. Now, the Superior Court has taken the case for rehearing en banc. In August, a decision is forthcoming.