What You Need to Know About the NRA's Supreme Court Lawsuit

In the first decision in a major gun-related case in 10 years, the Supreme Court struck down an NRA-backed lawsuit that sought to roll back gun safety laws across the country. We staved off what could have been the most dangerous Supreme Court ruling in history. And we'll keep fighting.

What's the Lawsuit All About?

Listen to our podcast episode with Jon Lowy, Brady's Chief Counsel and Vice President of Legal. 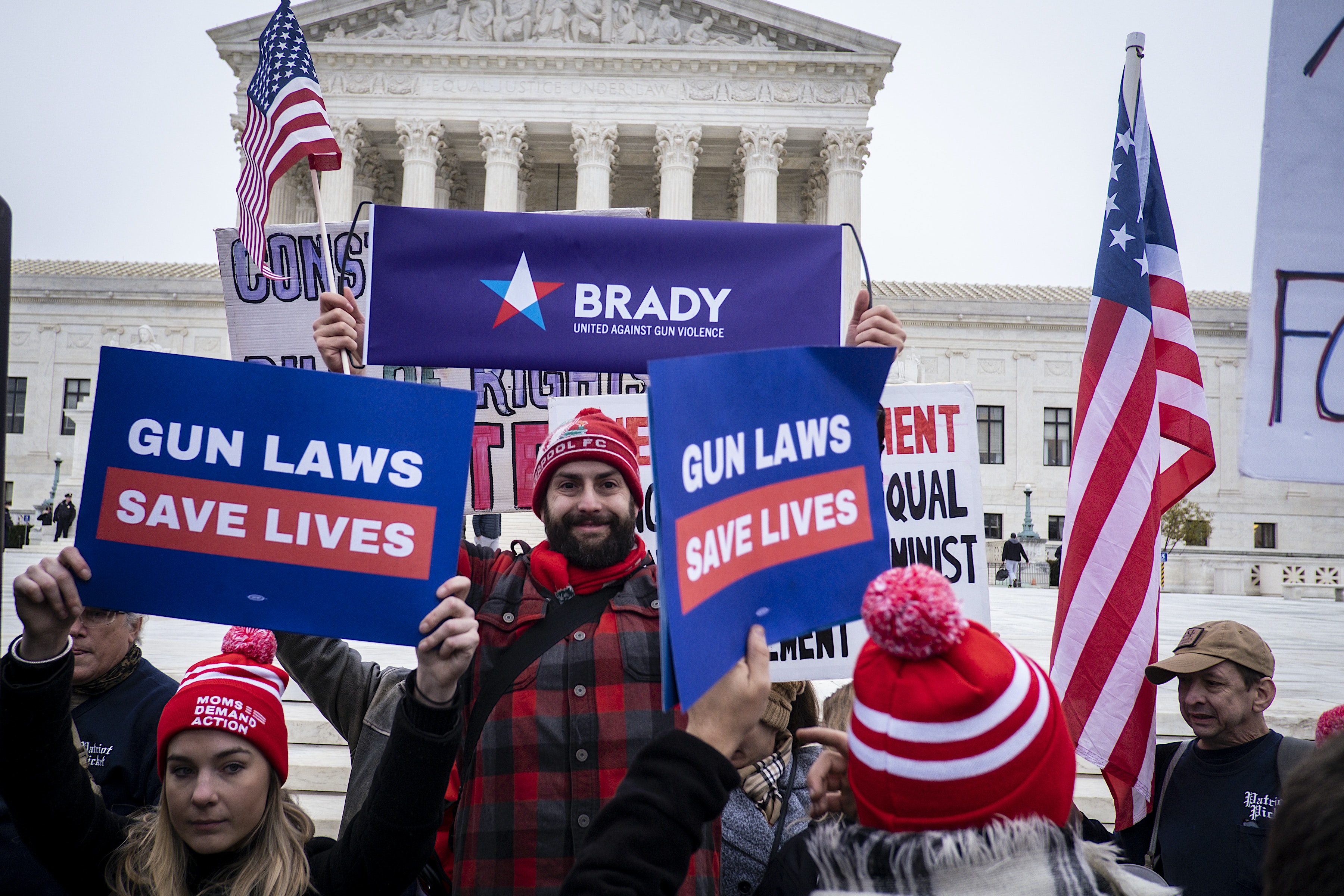 What Was Argued in New York State Rifle v. City of New York?

The lawsuit, called New York State Rifle & Pistol Association Inc. v. City of New York, New York, would have been a disaster for our safety from gun violence. The U.S. Supreme Court heard the case in December 2019. It's the first gun-related case heard by the court in nearly a decade. The NRA and its allies used the lawsuit to push for a radical reinterpretation of the Second Amendment — one that would have put even the most basic gun safety laws at risk of being repealed.

“We applaud the Supreme Court for rejecting the gun lobby’s call to use this moot challenge to a defunct ordinance as an opportunity to radically expand the Second Amendment."

We joined Team ENOUGH, our youth-led initiative, in submitting an amicus curiae brief in the case. We argued that the case should be dismissed as moot. In its ruling, the Supreme Court agreed.

To sum, the NRA cherry-picked this extremely uncommon — and now nonexistent — regulation for one reason alone: to push their extreme and dangerous interpretation of the Second Amendment.

This was nothing more than a cynical attempt to use the courts to stop the gun safety gains made in statehouses and at the ballot box. The NRA and its allies wanted to use this Supreme Court case to challenge and roll back gun safety laws across the country, including laws regulating who can carry guns in public and where they can carry them, laws regulating assault weapons, high-capacity magazines, and silencers, and even laws restricting access to firearms by criminals, convicted domestic abusers, and others at a high risk of perpetrating violence.

Bottom line: If the NRA had its way with this Supreme Court ruling, we could have seen even more guns in public spaces, more guns in the hands of people who should not have them, and more guns on our streets. 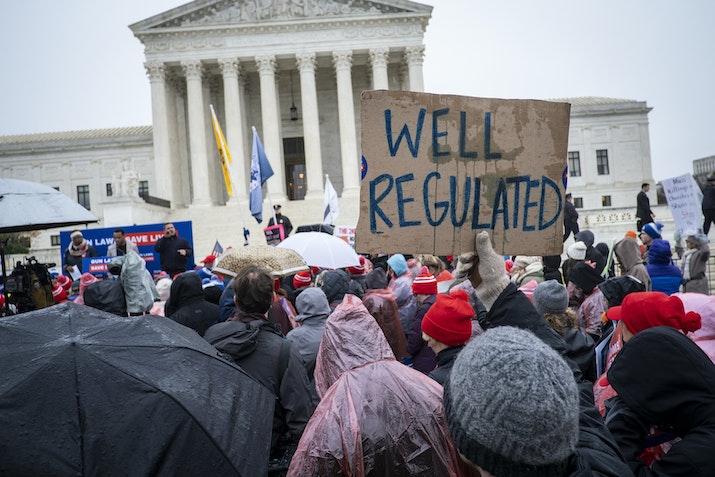 We Staved This Attack, But There are More Attacks on the Horizon

In their ruling, four Supreme Court justices — Kavanaugh, Alito, Thomas, and Gorsuch —signaled that they want to hear another Second Amendment case in the near future. If four justices want the court to accept a case, the court hear it.

This means another attack on gun safety is imminent. As it stands, there are a number of gun-related cases waiting before the Supreme Court right now.

“We know that this fight is not over. The gun lobby will continue to challenge gun laws across the country.”

Appellate courts across the country have overwhelmingly ruled that gun safety laws are consistent with the Second Amendment. The Constitution is clear — and so are the views of Republicans, Democrats, and Independents alike. Polls consistently show that Americans support common-sense legislation to prevent gun violence. In fact, in today’s deeply polarized political landscape, gun reform is one of the few areas with growing overwhelming bipartisan support — and growing support, at that.

Voters are making it clear time and time again that they support common-sense gun safety laws. This past November, voters in Virginia — the home of the NRA's headquarters — went to the polls and flipped their state legislature to a gun safety majority.

The tides are changing. Americans have had enough of the NRA's dangerous agenda. No matter what's ahead, we will continue to fight for Americans' most important right: the right to live. 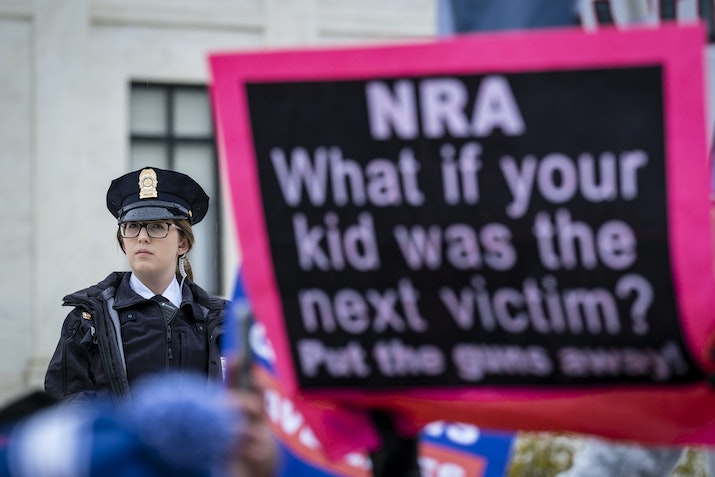