The NRA must be held accountable for decades of directly contributing to America’s gun violence epidemic.

As New York Attorney General Letitia James revealed, the NRA is "a breeding ground for greed, abuse, and brazen illegality." But the NRA's corruption isn't confined to the millions of tax-exempt nonprofit funds it spent on Wayne LaPierre's Italian designer suits, lavish yacht trips, or private flights to the Bahamas.

It's much more nefarious than that: The NRA's corruption is at the expense of American lives. 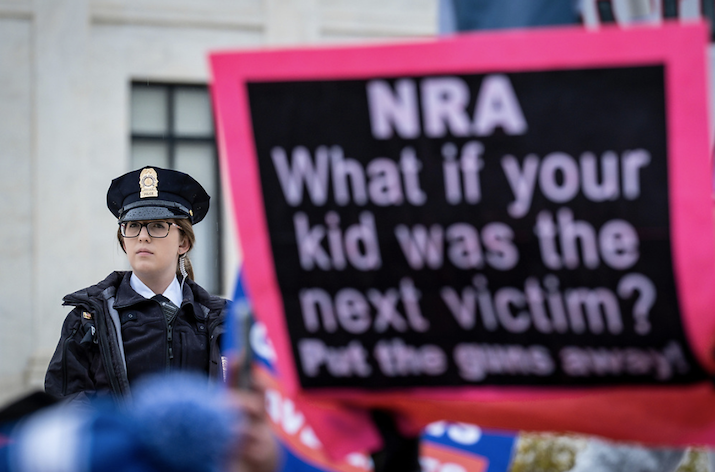 Jim Brady called the NRA "the Evil Empire" for a reason

The NRA spends millions of dollars paying off politicians to block lifesaving gun laws. They even tried to stop the Brady Bill from passing.

After Jim Brady was shot in the head and partially paralyzed in the 1981 assassination attempt on President Reagan, he and his wife, Sarah, made it their mission to defeat the NRA. They were determined to spend the rest of their lives protecting others from gun violence. As gun owners and lifelong Republicans, they realized in fighting to pass the Brady Bill that the NRA didn't represent them.

The majority of Americans support stronger gun laws — laws that are proven to prevent deaths. But during the first half of 2019 alone, the NRA spent $1.6 million lobbying Congress against passing gun safety legislation. They've paid off Donald Trump, who they spent $30 million to elect in 2016. To date, Mitch McConnell has pocketed $1.2 million in NRA campaign contributions. While McConnell and Trump continue to accept NRA donations, 100 people in America are killed with guns each day. They are padding their pockets while Americans die.

WE NEED YOU WITH US

Jim and Sarah Brady would be proud that we're finally about to defeat the NRA forever so that we create a safer America. 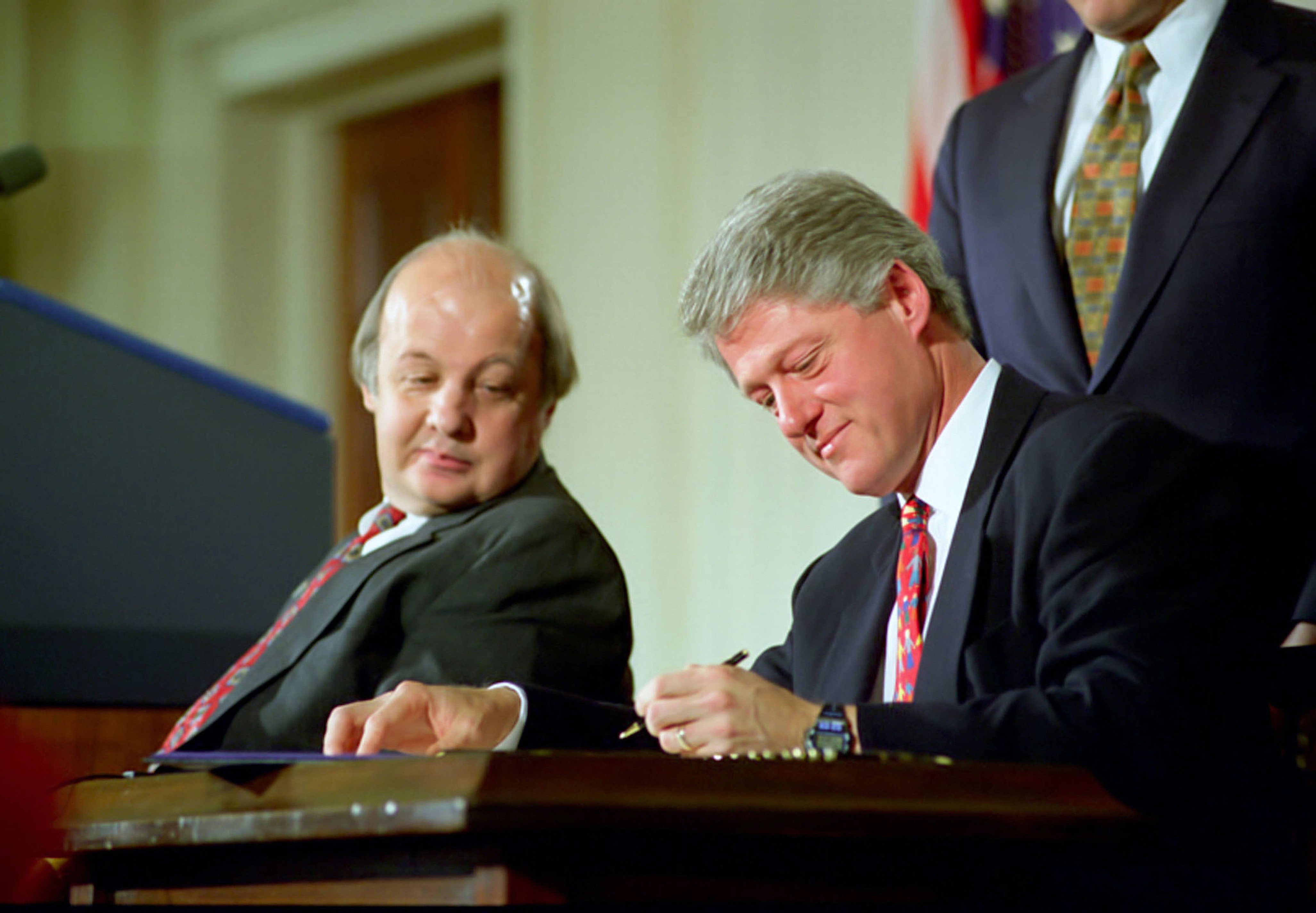 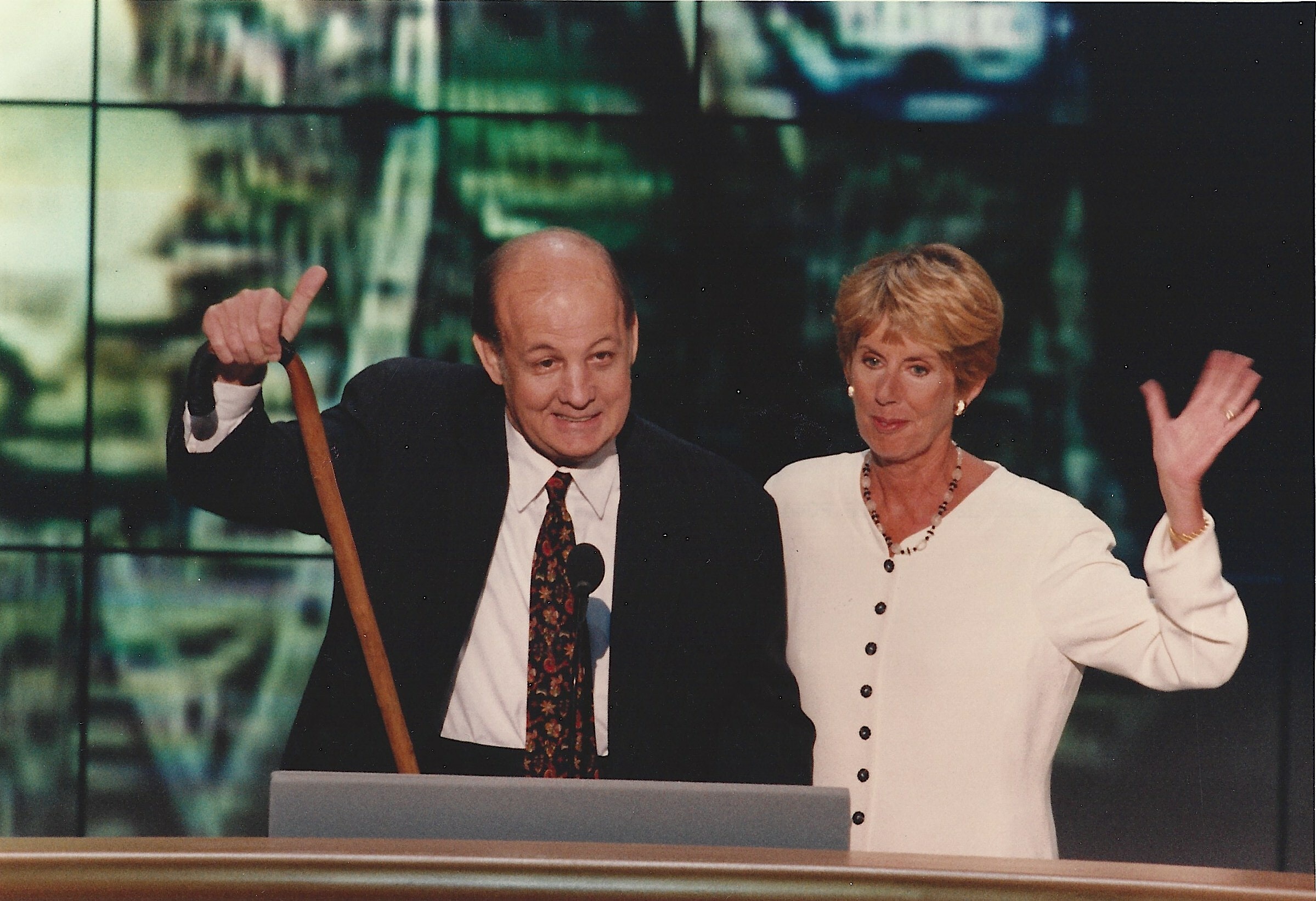 The New York Attorney General lawsuit to dissolve the NRA is a huge step forward. Now is our opportunity to unite to end the NRA's reign of terror, once and for all.

We can take back our government from the grips of the NRA. We can elect gun safety champions to the House, Senate, and White House. We can pass laws that will prevent gun violence and save lives. But we need to unite to make it happen.

Sign our Petition to the Internal Revenue Service (IRS)

We're calling on the IRS to investigate — and ultimately revoke — the NRA’s tax-exempt status. So far, we've delivered more than 150,000 signatures to the IRS. We need as many people as possible to add their names in a show of opposition to the NRA. Add your name now!
Sign the Petition 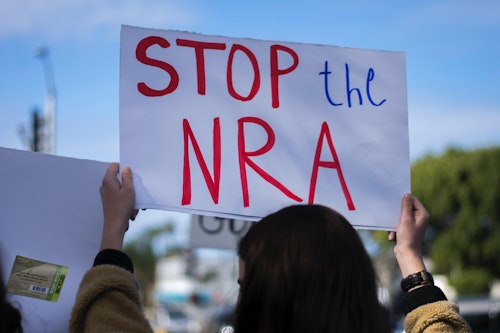 We have the chance to elect gun safety champions and take back the Senate and White House from the grips of the gun lobby. But the only way we’ll get there is if we ensure Americans can safely vote this November. Join our #VotingAccessSavesLives campaign with March For Our Lives.
Take Action

Together, we can dissolve the NRA once and for all. 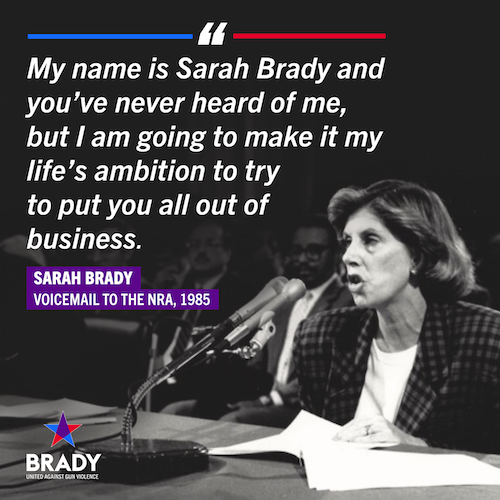 We have to name names, make noise, and raise our voices to create a safer future for all Americans. We have to do it for Jim and Sarah Brady – and for all those who have had their lives torn apart by gun violence. Thank you for fighting with us.