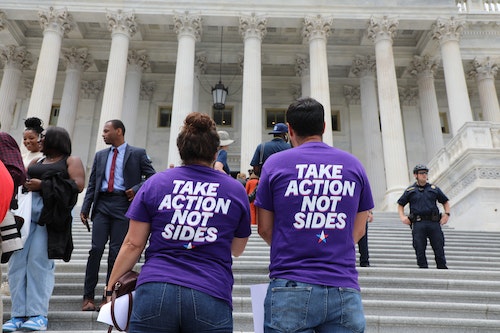 Last week the Supreme Court, in the case of New York State Rifle & Pistol Association v. Bruen, struck down New York's previously existing restrictive firearms licensing law. In his decision, Justice Clarence Thomas made the case that American's have a two-part right to “keep” guns in their homes and “bear” them in public. This decision has left many Americans with a lot of questions, including but not limited to: "how was this case decided?"; " what does the ruling mean for existing, and future, gun laws?"; "what implications does this ruling have for public health?"; and, of course, "where do we go from here?".