207: How History is Against Expanded Gun Rights 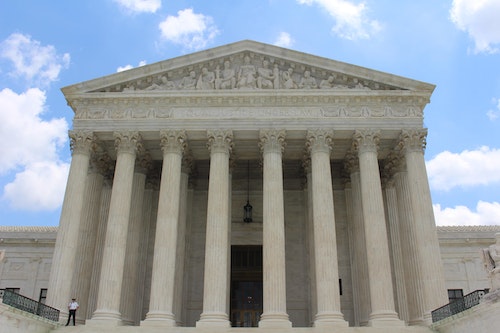 The gun lobby is fond of a particular view of American history, one where firearms reigned supreme (and unregulated). However, that view of America's past is deeply distorted, as Dr. Robert Spitzer details in his new book The Gun Dilemma: How History is Against Expanded Gun Rights.

Dr. Spitzer joined host JJ to detail the ways in which courts — especially the Supreme Court — have been using a mix of originalist theory and misunderstood history to rule on gun issues including but not limited to assault weapons, open carry, permit less carry, and the so-called Second Amendment sanctuary movement.

Further reading:
What Are So-Called “Second Amendment Sanctuaries?" (Brady)
US tragedies from guns have often – but not always – spurred political responses (the Conversation)
SUNY Cortland professor on why gun violence is on the rise (Spectrum News)
The Renegade Sheriffs (the New York Times)