What are Brady Background Checks?

The critical underpinning of all gun violence prevention laws is the Brady Background Check System. Without this foundational measure, no other gun laws can properly function.

Gaps have emerged in the system as technology has progressed, and businesses and individuals have exploited loopholes for profit. While background checks prevent hundreds of thousands of prohibited transactions each year, today approximately 1 in every 5 gun sales occurs without a background check, due in large part to the rise of gun shows and websites that facilitate private sales online. 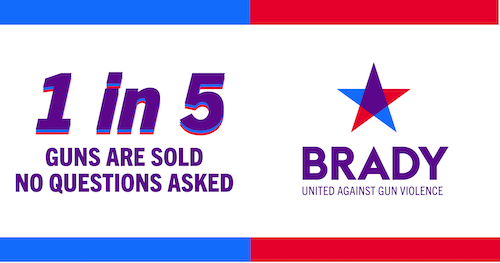 Also, under current law, a licensed dealer may transfer a gun to a buyer after three business days even if the background check has yet to determine whether that buyer is legally eligible to purchase a gun. This gap has allowed prohibited people to acquire firearms at an alarming rate: Since 2008, over 42,000 firearms have been transferred to prohibited buyers.

Closing these loopholes is overwhelmingly popular with the American public and must be a priority in order to work toward a safer future. Over 90% of Americans have consistently supported background checks for all gun sales, reaching a high of 97% in 2018 — including 97% of gun-owning households.

About the Brady Background Check System

The Brady Handgun Violence Prevention Act went into effect in 1994 as the first federal law to enforce background checks for gun sales. Under this law, federally licensed dealers are required to contact the FBI to run a background check on anyone looking to purchase a gun. The FBI checks the National Instant Criminal Background Check System (NICS) to see if the individual is a prohibited purchaser. If the system reveals the buyer is legally barred from owning a gun, the sale is denied.

H.R. 8 would expand Brady Background Checks to cover all private firearm sales, including those at gun shows, over the internet, or in classified ads with very narrow exceptions.

This bill would close the "Charleston Loophole" in which a federally licensed gun dealer can transfer a gun to a customer even if the federal background check is not completed within three business days. H.R. 1446 extends the initial review period from three to 10 business days.

States that require background checks on all handgun sales have seen less than half as many mass shooting incidents as states without that expanded requirement, as well as 35% fewer gun deaths per capita. A 2015 study also found significant differences in suicide rates in states that have adopted universal background checks and mandatory waiting periods compared to those without these laws. 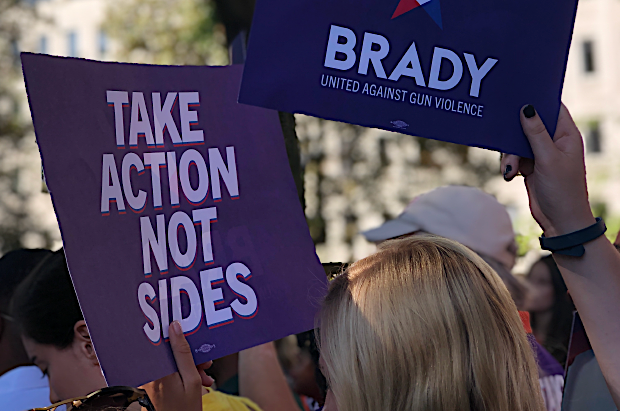 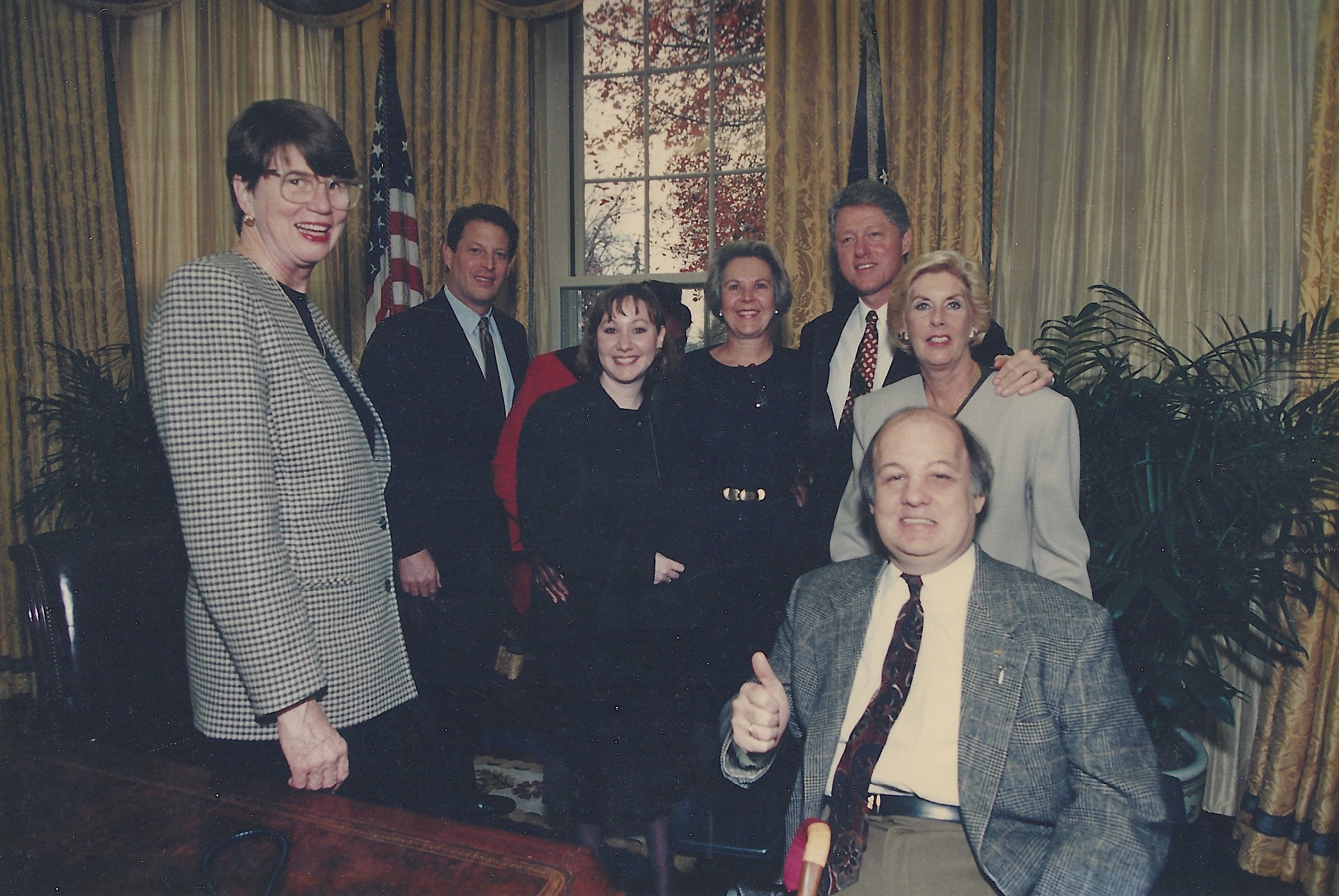 About every 16 hours, a woman is shot and killed by a current or former partner. 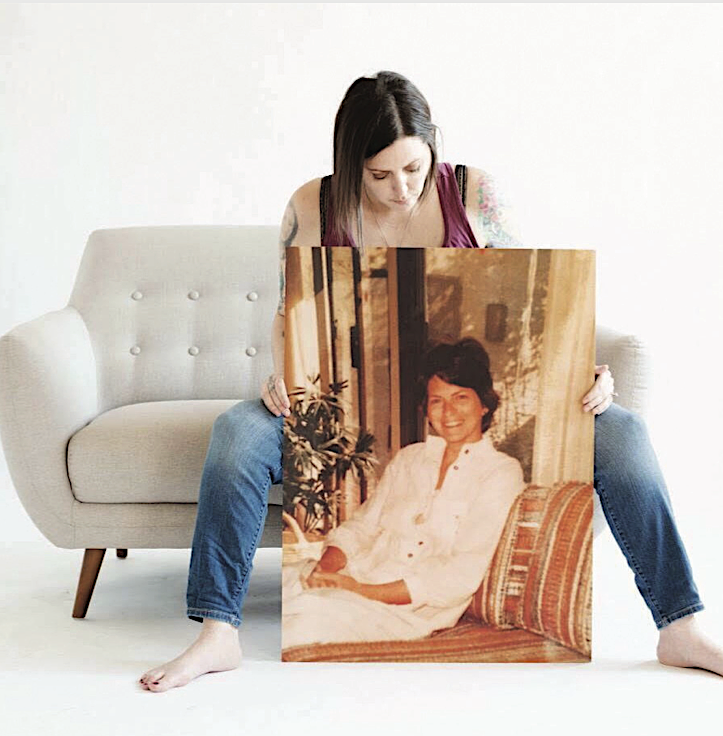