We believe we can't prevent gun violence until we ensure everyone can fairly participate in our democracy. 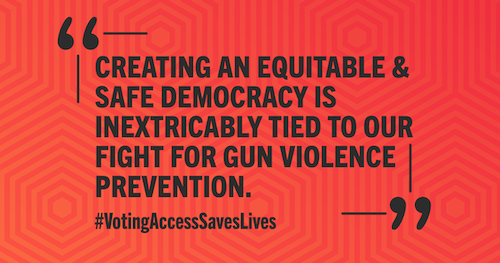 WANT PROOF OF HOW OUR “REPRESENTATIVE” DEMOCRACY NEEDS REFORM?

Polls show an astounding 90% of Americans support expanding background checks to all gun sales. But Sen. Mitch McConnell refuses to bring bipartisan legislation to a vote. 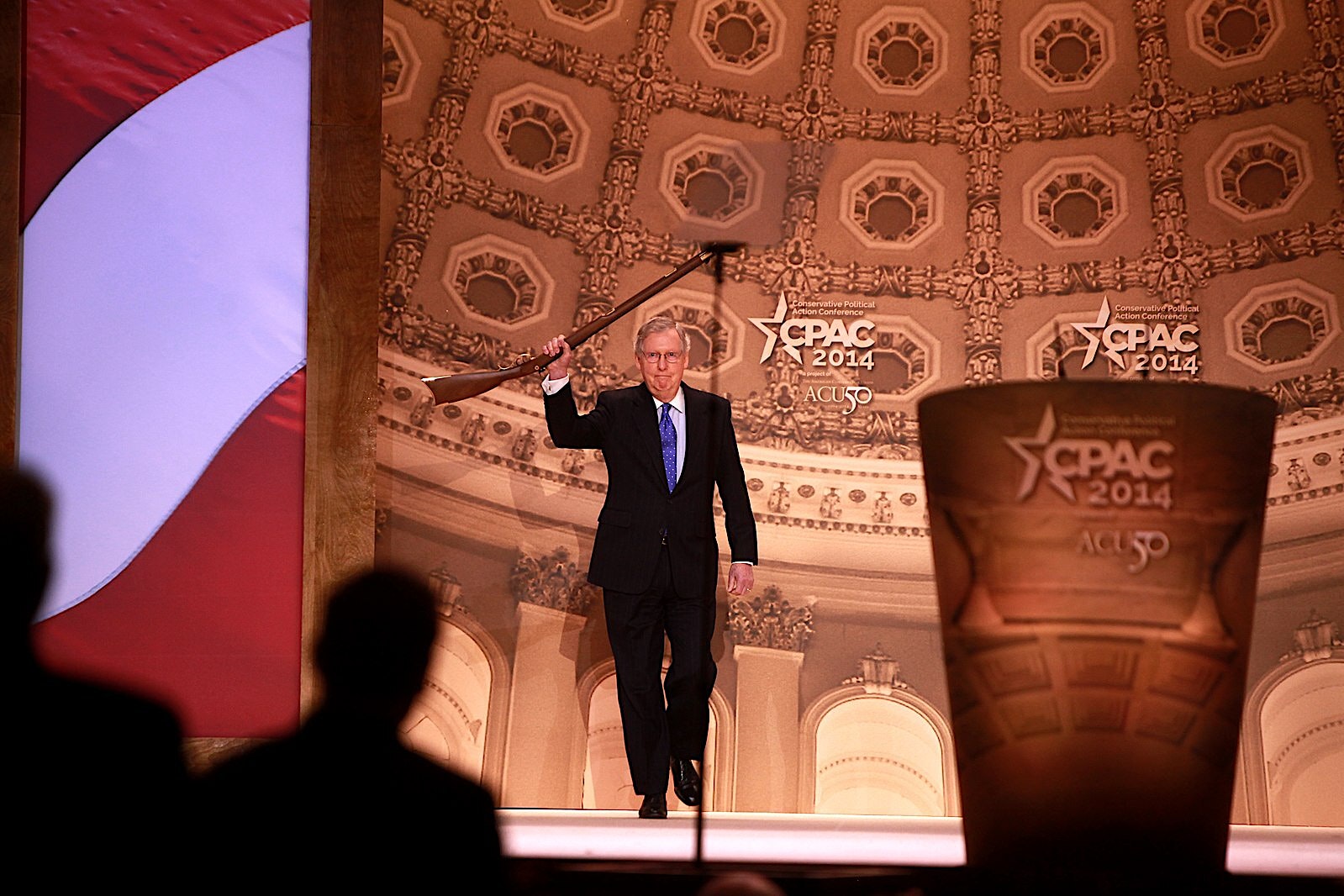 Why is Brady, a gun violence prevention organization, focusing on democracy reform?

Because when 90% of the American public wants something as simple as expanded background checks, and our elected officials refuse to act, our democracy, as well as our lives, are in danger. The fight for our democracy is the fight for gun violence prevention.

The fundamental premise of an American “government of the people, by the people, for the people” requires well-functioning institutions that accurately reflect the will of the people. This is especially true when it comes to gun violence prevention. The vast majority of Americans support common-sense gun reform, like expanding Brady Background Checks to all gun sales, yet Congress has refused the will of the people and failed to enact reforms that will save lives. Unsurprisingly, the same impacted communities — predominantly Black and Brown — are also those most impacted by our nation’s unrepresentative democracy.

We partnered with Team ENOUGH and March For Our Lives to launch our #VotingAccessSavesLives campaign. Our Brady Legal team has filed amicus briefs in support of state attorneys general using the courts to prevent the Trump administration from gutting the United States Postal Service. We’ve also spoken out in support of D.C. Statehood and an end to the filibuster in the United States Senate.

If America had a functioning democracy that reflected the will of the people, we would have sensible gun laws that keep us and our communities safe. Unfortunately, decades of discriminatory voter suppression tactics, unequal representation, and the filibuster — to name a few — have crippled our nation’s ability to address America’s gun violence epidemic. As a result, every day in the United States, more than 300 people are shot. A recent study estimates that, if current death rates hold, one in 38 Black men will be killed by gunfire.

Until our democracy represents everyone, we cannot truly address America's gun violence epidemic. But you can count on Brady to continue to fight for our democracy because it is a gun violence prevention issue.
Spread the word about Brady's democracy work
Listen to our democracy-related podcasts
Back to Programs