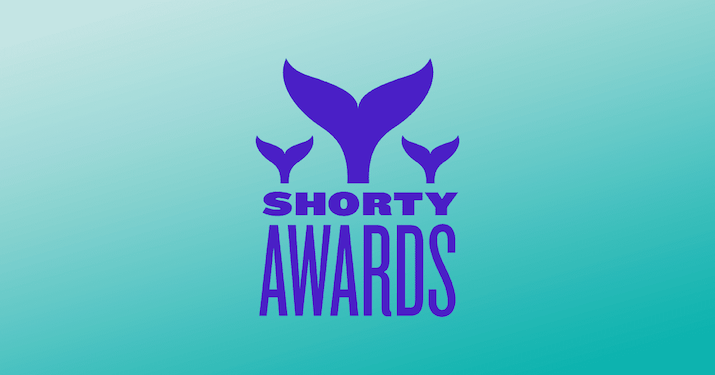 Brady's podcast, "Red, Blue, and Brady," is a Shorty Award finalist for its series on the intersection of gun violence prevention and racial justice.

Washington, D.C., October 16, 2020 - Brady’s podcast, Red, Blue, and Brady, has been recognized as a finalist for a prestigious Shorty Award after only its first year of production and publication. The Shorty Awards honor the best in production and development for numerous categories of content and social media, including podcast production. Red, Blue, and Brady’s series on racial justice was nominated and is a finalist in the podcast category.

"Red, Blue, and Brady" is the first podcast devoted solely to gun violence prevention, and we have now made it the first podcast devoted to gun violence prevention and racial justice. The nomination notes that in just three months, “Red, Blue, and Brady” (RBB) produced 17 podcast episodes devoted to the intersection of gun violence, racial inequality, and racial justice, featuring advocates, activists, academics, politicians, and survivors to speak on the issues.

“Red, Blue, and Brady” consistently placed among the top 200 education podcasts, demonstrating that the public is in need of well researched, passionate, bipartisan conversations on gun violence and race and racism. Episodes attracted listeners from across the U.S., as well as a notable number of listeners from Brazil, India, South Africa, and France. The series garnered over 27,000 listeners and uplifts the work of organizations such as D.C.’s violence interrupters (episodes 45 and 59); a social club of mothers who have lost children to gun violence (episode 60); and youth activists (episodes 43 and 74).

Red, Blue, and Brady is a finalist among podcasts produced by CNN, AARP, and HBO. Winners will be announced on November 19.

🎧 For the 3rd week in a row, we've been ranked in the top 200 education-based podcasts by @ChartableDotCom!

We have a new series on #COVID19 and firearms. Listen to "Red, Blue, & Brady" now and join the movement! #EndGunViolence https://t.co/sKS83d2vmU

We spoke with activists @AalayahEastmond and @TatiMonet about their work as young Black women in the movement to end gun violence.

This is a powerful discussion that everyone should hear. #EndGunViolence @Team_Enough https://t.co/axUWFttidg