We urge Berkeley city leaders to move forward on banning ghost guns and to ensure that enforcement is equitable and not used to target Black and Brown communities.

Washington, D.C., August 10, 2021- Today, Brady applauds the Berkeley City Council for voting to refer a proposal to develop a ban on ghost guns to the Berkeley City Manager and urges the City Manager and other city leaders to ensure that such a ban and its enforcement are equitable and are not used to target Black and Brown communities in the city. Ghost guns are a growing problem in California and across the country. In neighboring San Francisco, the number of ghost guns seized by law enforcement increased by 2,733 percent from 2016 to 2020, while the number of ghost guns seized increased by 350 percent in the first two months of 2021 compared to 2019. Nationwide, the U.S. Bureau of Alcohol, Tobacco, Firearms and Explosives reported that approximately 10,000 ghost guns were recovered in 2019. Brady urges the City Council to act on the City Manager’s eventual recommendations and to do so in keeping with the communities commitments to equity and equal justice.

“Yesterday's vote is a step in the right direction towards stopping the proliferation of ghost guns in Berkeley and across our communities in the Bay Area. Ghost guns are a threat to public safety, and undermine nearly every common-sense gun safety law on the books. In examining a ban, Brady urges the City Manager and the City Council to ensure that it adopts policies that do not burden, target, or unduly police Black and Brown residents and communities. We must hold the manufacturers and sellers of these ghost gun kits accountable and we can do so without targeting or harming communities already bearing the brunt of gun violence. Brady thanks Councilmember Taplin for his leadership in authoring and introducing this precursor ordinance and we look forward to supporting his work to see it made law.”

Ghost guns are unserialized and untraceable firearms that are often made from "ghost gun kits," that can be bought online, at gun shows or at gun stores and assembled at home. "Ghost gun kits," include all of the parts and often the equipment necessary to build these weapons at home. These kits are widely available and can be purchased by anyone, including prohibited purchasers, domestic abusers, and gun traffickers — without a background check. As these kits and guns are sold at gun shows and online every day throughout the country, they undermine all of the life-saving policies that state legislatures have fought so hard to put in place.

LISTEN TO OUR PODCAST ON GHOST GUNS

We talk with Steve Lindley, a retired police officer and Brady Program Manager, about the growing threat of these homeade firearms and challenges and solutions to prevent their spread.
Listen Now 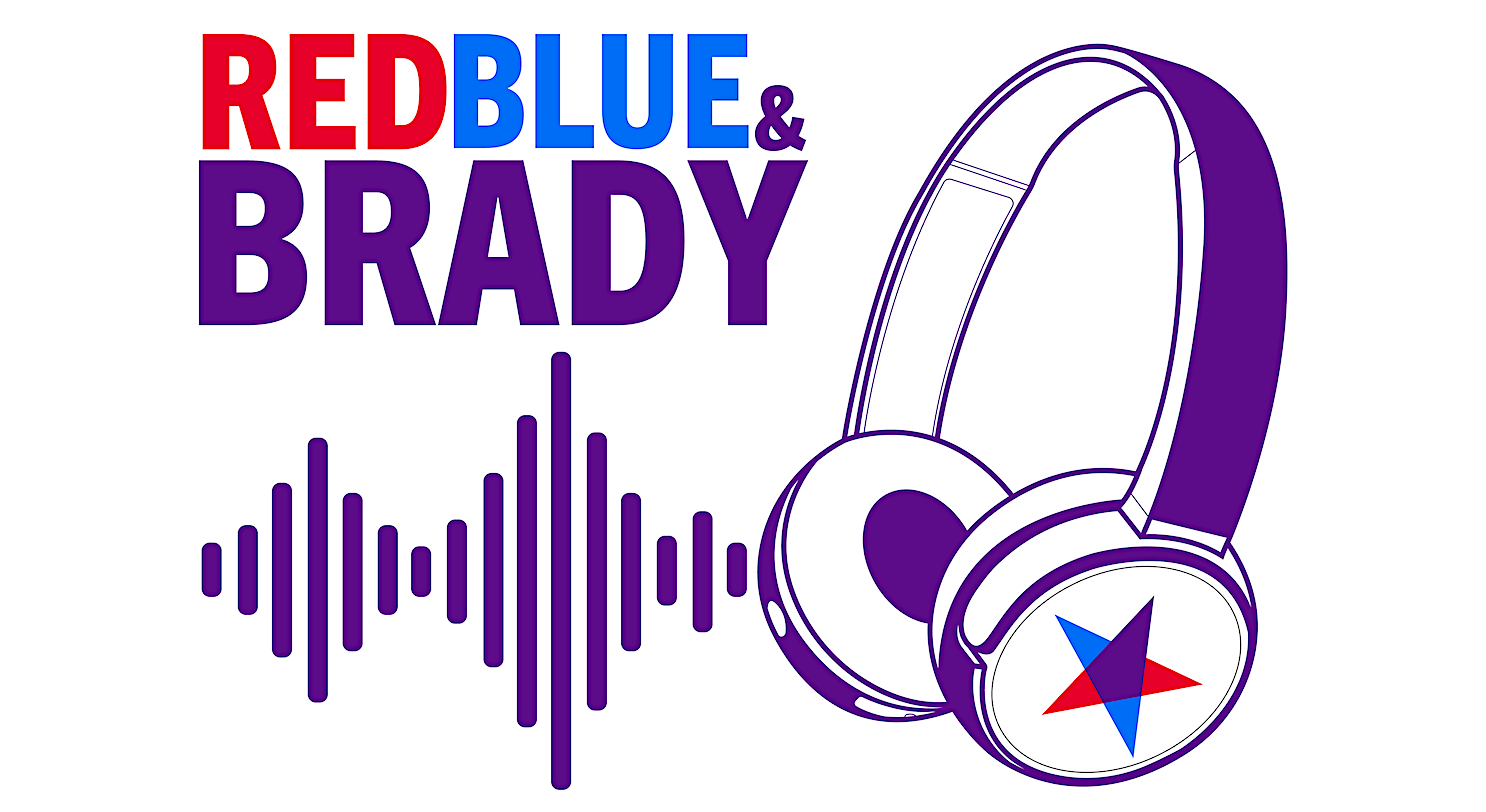