13: The Confluence of Guns and Google

News reporter Alison Parker and photojournalist Adam Ward were shot and killed on live television on August 26, 2015. Since then, Alison's father, Andy Parker, has fought to prevent gun violence. Along the way, he's taken on online trolls and hoaxers who maintain his daughter's murder was somehow staged as well as the platforms (like Google) that host video footage of Alison and Adam's murders. Andy joins JJ and JP to discuss all this and more in this week's Red, Blue, and Brady. 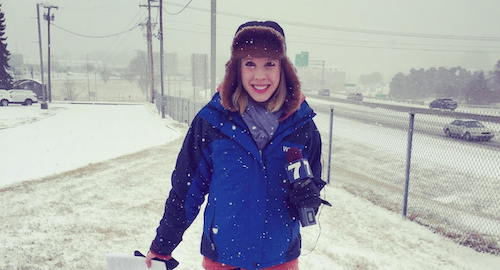