140: The Second Amendment in an Unequal America 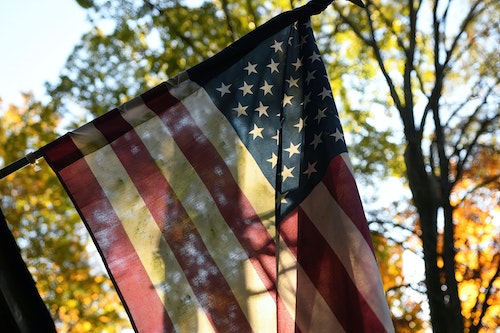 Many Americans have long regarded the Second Amendment as a particularly bright example of their nation's dedication to the principles of liberty; the right to own and use firearms is often tied closely in our culture to the preservation and enjoyment of other freedoms, such as speech and religion, which are so linked to the very idea of the United States that thinking of one immediately conjures up the other. However, not everyone throughout our history has seen the gun as a symbol of something noble. Hosts Kelly and JJ welcome Dr. Carol Anderson, a historian and New York Times best-selling author whose new book — "The Second: Race and Guns in a Fatally Unequal America" — explores the narrative tapestry that Americans past and present have woven around these weapons and their role in our republic.