171: How Racial Resentment May Be Repressing Gun Violence Prevention Policy 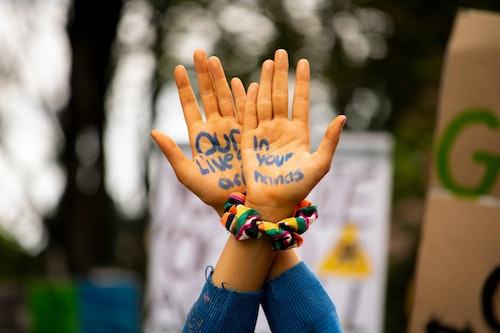 Why do folks support things that go against their best interests, or sometimes even harm them? For example, we know that most firearm suicides in the US are white men living in rural communities; and yet, that demographic votes against many polices that may help curb the number of gun suicide deaths. Why is there that disconnect? What factors into that decision making?

To try to find answers to that very large question, hosts Kelly and JJ are joined by Dr. Jonathan M. Metzl, the Frederick B. Rentschler II Professor of Sociology and Psychiatry, and the director of the Department of Medicine, Health, and Society, at Vanderbilt University in Nashville, Tennessee. Dr. Metzl is also the author of books like Dying of Whiteness: How the Politics of Racial Resentment is Killing America’s Heartland, the Protest Psychosis, and Against Health: How Health Became the New Morality.

Mentioned in this podcast:
'Dying of whiteness': why racism is at the heart of America's gun inaction (the Guardian)
How race permeates the politics of gun control (CNN)
Guns and race: The different worlds of black and white Americans (Brookings)
Gun crazy: For too many Americans, guns are tied to masculinity, patriotism and white power (Salon)