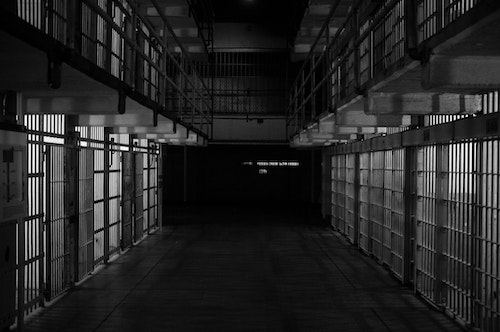 In the final episode of season two, Brady's VP of Policy, Christian Heyne, joins host JJ, to discuss how policies either prevent gun violence and reduce racial inequities— or exacerbate both—that is why we must reckon with racism’s role in gun violence as we craft solutions today.

Then, JJ is joined by co-host Kelly Sampson and the Pulitzer-prize winning historian Heather Ann Thompson, to discuss Dr. Thompson's book Blood in the Water: The Attica Uprising of 1971 and its Legacy . Listen as Dr. Thompson breaks down the ways in which the Attica prison riot of 1971 (and the resulting massacre)had on prisons and policing in the United States. In particular, it changed how people thought about the rights of currently and formerly incarcerated and firearms.

A version of this podcast initially ran as "Prisons, Punishment, Policing--and Guns."