206: How the Credit Card Industry Can Prevent Mass Shootings 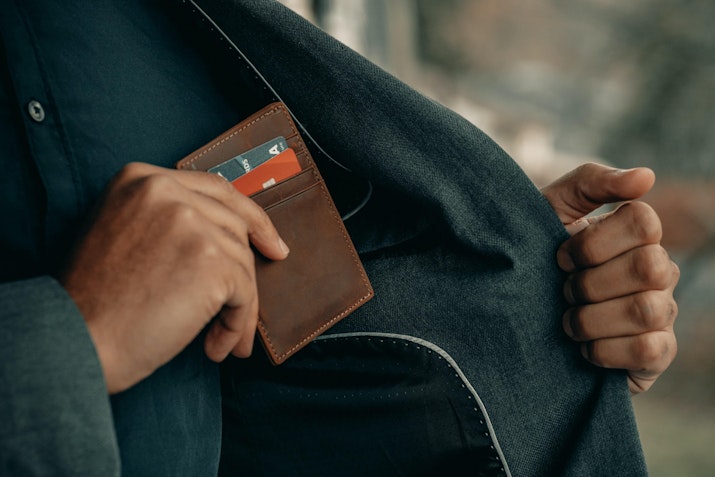 On the surface, the name merchant category code (MCC) seems pretty dry. But a new MCC may be a powerful tool in preventing mass shootings, as well as other forms of gun violence. An MCC is an identifier used by banks to identify purchases made from candy stores to snowmobile retailers, and is used to spot transaction patterns and possible fraud. But as of this month, there is a new code that can be used to report suspicious purchasing patterns of firearms and ammunition to law enforcement.

This reporting is key in preventing mass shootings, as in 8 out of the 13 mass shootings that killed 10 or more people between 2007 and 2018, killers financed their attacks with credit card purchases —many made only weeks before the shootings.

To discuss the ins and outs of this code, and what you can be doing to make sure it's implemented, hosts Kelly and JJ are joined by three folks involved in the fight to make the new MCC happen: Igor Volsky, Founder and Executive Director of Guns Down America; Josh Scharff, Brady Senior Counsel and Director of Programs; and Heather Sallan, co-president of the Brady Northern Nevada chapter and a survivor of the Route 91 mass shooting in Las Vegas.