143: Kirsten Englund and the Fight Against Straw Purchases 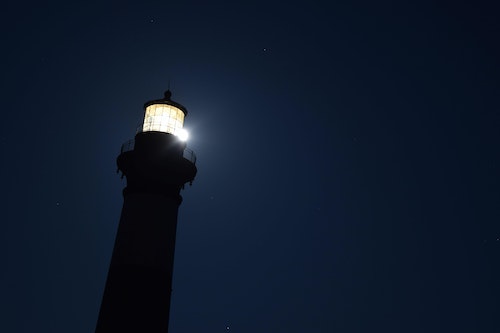 Gun violence in America never takes a vacation, unfortunately, but Kelly and JJ sometimes do -- which is why today's episode is straight from the vault! Consistently ranked as a favorite by our listeners, Kirsten Englund's story did not end with her murder at the hands of a disturbed man wielding an illegally-purchased firearm; Brady's legal team would not allow it. In this rebroadcast, Jon Lowy, our Vice President of Legal, and Erin Davis, our senior counsel, break down the tragedy of Kirsten's death and their efforts to punish the gun dealer whose disregard for the law set her murder into motion.

Mentioned in this podcast:
Justice for Oregon Mother(Brady)
Be a Lighthouse(Brady)
Family of woman killed, burned along Oregon coast suing gun dealer (the Oregonian)
Mom who bought guns for suspected-killer son to pay $400,000(SF Gate)