151: There Are No "Alternative Facts" 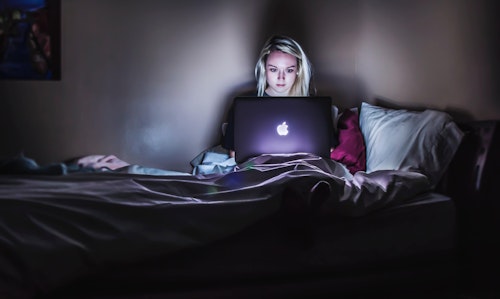 In this special birthday episode, Legal Counsel and Director of Programs Joshua Scharff details why he thinks so-called "gun truthers" — hoaxers —are deeply troubling, while reviewing a past episode with Fred Guttenberg and Andy Parker.

In this episode, host JJ is also joined by Fred Guttenberg and Andy Parker, two fathers who, after losing their beloved daughters Jaime and Alison to gun violence, have been repeatedly attacked by these so-called “truthers." So-called "gun truthers" — hoaxers — believe that mass killings such as the one at Sandy Hook are government-run plots designed to gin up support for restrictive gun laws, among other things. Some of these individuals even believe such massacres to be entirely fictitious productions in which no one involved is hurt, let alone killed; actors, they will tell you, masquerade as the victims, friends, and grieving kin the country sees in the news.

A version of this podcast initially ran as "The Danger of Hoaxers and "Alternate Truths": Rep. Greene, Alex Jones, and More."