118: Why Survivors Must Lead in the Fight for Gun Violence Prevention 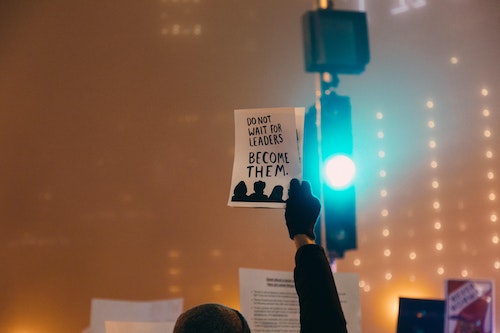 What roles should survivors play in gun violence prevention? What is it like to fight for justice, when justice has been denied to you? To find out, hosts Kelly and JJ are joined by Mattie Scott and Suzanne Kelley. Mattie and Suzanne both lost multiple family members to firearm homicide, and the murders that got them involved remain unsolved years later. Nevertheless, both of these women have worked tirelessly for gun violence prevention for years. No person should have to experience what Mattie and Suzanne have, and both of them continue to work to make sure that in the future, no one will.