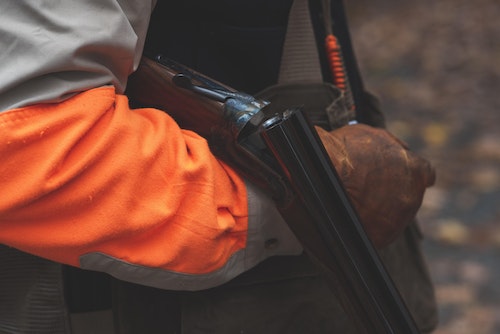 Is a gun a tool, or is it something more?

Documentarian Sue Hilderbrand addresses the national gun debate not by tackling statistics and talking points, but instead through compassionate and detailed dialogue with diverse communities of gun rights advocates, researchers, gunshot violence survivors, and gun violence prevention activists. Hosts Kelly and JJ are joined by Brady President, Kris Brown and Sue to discuss everything from what guns mean to people emotionally to how the role of guns in American culture has been modified over time.