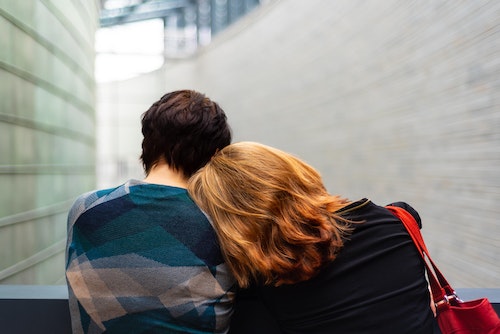 Photo by Külli Kittus on Unsplash

Joan Peterson became a gun violence prevention activist after the estranged husband of her sister, Barbara Lund, shot to death both Barbara and her boyfriend, former Iowa state legislator Kevin Kelly. In today's episode, Joan tells JJ and JP about her long history of activism following the loss of her sister, why extreme risk prevention orders (often referred to as "ERPOs," sometimes as "red flag laws") need to be passed into law wherever they are proposed, why background checks matter, and how to deal with internet trolls.