214: Life After Gun Violence and Amputation 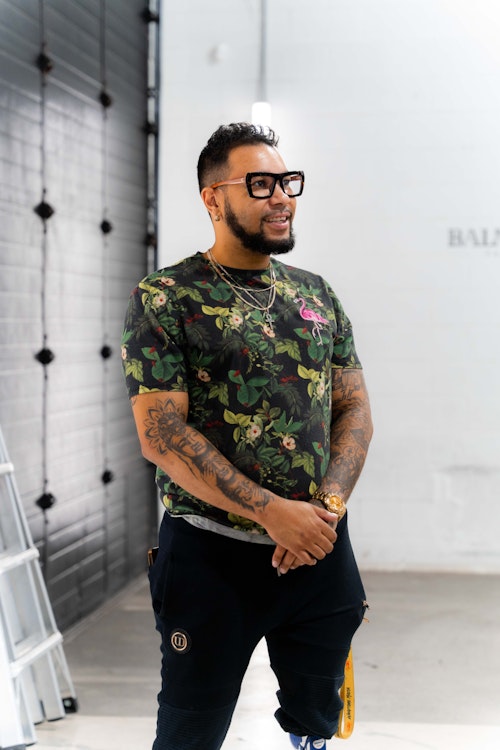 Donny Kashh is a lot of things — a creative director, a motivational speaker, a mental health advocate, an amputee — and a survivor of gun violence. On October 19, 2019, Donny survived being shot six times by an unknown man. The attack left Donny in a coma, and led to the removal of his left leg. In the aftermath (and while attempting to heal during a global pandemic), Donny struggled with his mental health and in finding his way forward. He joined hosts Kelly and JJ to discuss how he now devotes himself to helping other amputees and survivors of gun violence, who may also be feeling lost after such a dramatic life change.