141: A Disarming History of the Second Amendment 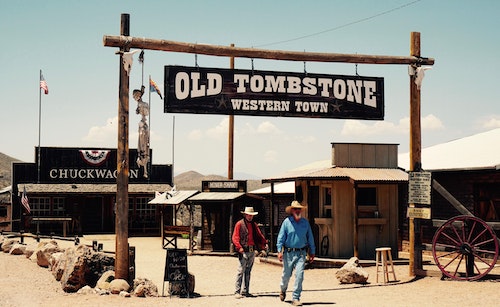 The part firearms have played in the story of the United States is far greater than any mere chronicling of all things Second Amendment could hope to reveal, as historian and author Dr. Roxanne Dunbar-Ortiz explains in her book "Loaded: A Disarming History of the Second Amendment." Together with hosts Kelly and JJ, Dunbar-Ortiz discusses the origins and intents of firearm legislation before and after the Second's codification, plus many of the goals and purposes, mundane and otherwise, that generations of Americans have pursued through the use of the weapons these laws impact -- and, thornily, how those generations have, consciously or not, not only held gun ownership up as a celebrated American right, but enshrined it as an essential, even sacred, element of an American identity awash since its beginnings in the blood and misery of racist acts and expansionist policies.