199: A Father's Message on Firearm Suicide 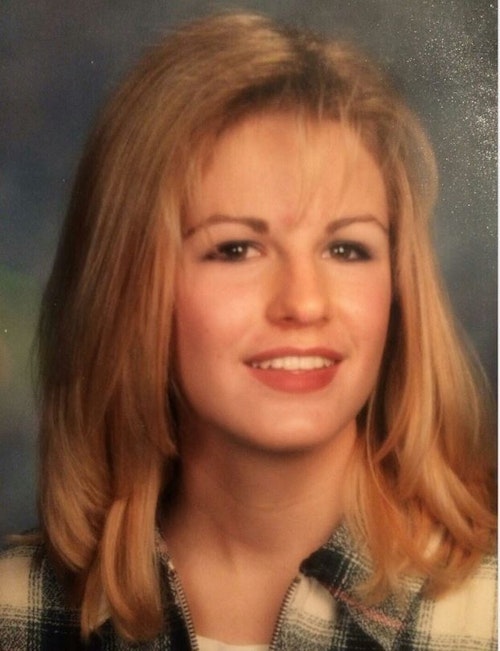 TaLeah Christine Harris was only 15 when she died. A vibrant young woman, she enjoyed art and fashion, but suffered from anxiety and depression. On April 30th, 1998, she gained access to an unsecured firearm — her father, law enforcement officer, Dennis Harris' duty weapon —and died of suicide.

In the years that followed, Dennis and the whole Harris family became committed advocates for suicide prevention and for safe storage. Now retired after 41 years in law enforcement, Dennis runs T-Lock, a company that produces smart gun locks with motion sensor alarms. In this episode, Dennis joins hosts Kelly and JJ to share TaLeah's story, his experiences as an advocate, and his hopes that T-Lock (and products like it) will prevent other families from experiencing the suffering that he has.

Mentioned in this podcast:
Retired lieutenant creates advanced gun lock after his daughter died by suicide (Fox)
Firearm Access is a Risk Factor for Suicide (Harvard School of Public Health)
How easy access to guns at home contributes to America’s youth suicide problem (the Conversation)
Locking up guns could reduce teen and childhood firearm deaths by a third (CNN)