115: The Danger of Hoaxers and "Alternate Truths:" Rep. Greene, Alex Jones, and More 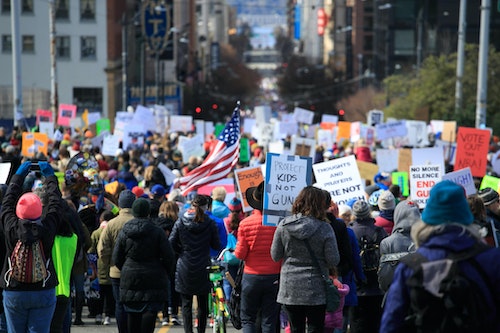 Fred Guttenberg and Andy Parker are both fathers who each lost a beloved daughter to senseless gun violence. And tragically, both have been viciously attacked by so-called “truthers" — like Rep. Marjorie Taylor Greene — who spread baseless lies about mass shootings and tragedies being hoaxes, or "false flags." Increasingly, holders of these extremist conspiracy beliefs are subjecting survivors like Fred and Andy to further trauma. For this episode, they shared what those experiences have been like — and how we can help them fight back.