125: What it Means When Children are Under Fire 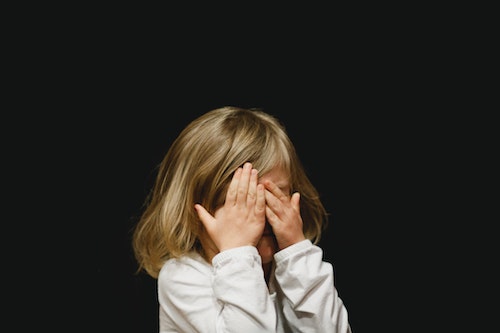 In Children Under Fire: An American Crisis, John Woodrow Cox lays out the myths surrounding gun violence in the United States as it pertains to children. By exploring the stories of a handful of American children, Cox explains how “children who are killed or maimed dominate headlines, but they represent only a fraction of the problem in the United States, where not thousands, but millions of children are affected every year...the kids who weren’t shot and aren’t considered victims by our legal system but who have, nonetheless, been irreparably harmed by the epidemic.”

Cox details everything from lockdowns to the gun lobby to suicide, underscoring each point with the conceit that children are not “naturally resilient,” and survivors of gun violence need care. To help explore his book, and these myths, hosts Kelly and JJ are joined not just by the Pulitzer-finalist author, but by y Brady President Kris Brown and the Director of End Family Fire , Dr. Ted C. Bonar, Psy.D.