110: Insurrection at the Capitol: What’s Broken and How to Fix It 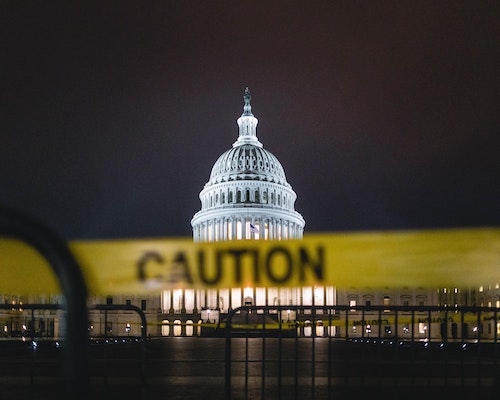 Season two of "Red, Blue, and Brady" kicks off with a discussion on the January 6 violent attack at the U.S. Capitol. Hosts Kelly and JJ are joined by the Executive Director of the Coalition to Stop Gun Violence, Joshua Horwitz; Brady President, Kris Brown; and Executive Council member and National chapter coordinator for Team ENOUGH, Stephan Abrams.

We talk about the role that the NRA and the gun lobby play in preaching armed insurrection, which has been inflamed for the past four years by Donald Trump. Most importantly, we discuss the urgent steps we must immediately enact to guard against further violent attacks.

Help support the podcast and Brady's mission by making a donation today.