149: Showing Up for Wendi Winters 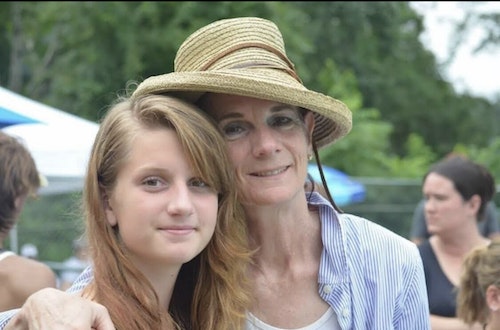 Summerleigh and her mom, Wendi Winters. Image provided by Summerleigh

Journalist Wendi Winters was only 65 when she was killed when a gunman attacked the offices of the Capital Gazette on June 28, 2018. It was one of the deadliest attacks on journalists in American history. In the days that followed, stories of Wendi's heroism spread -- not just her actions in charging the shooter to protect her colleagues -- but her lifetime of service to her family and community. Wendi left behind four children, the youngest of which is Summerleigh Winters Geimer. Summerleigh has taken her activism to tiktok, where she has posted videos about dealing with grief, the trial, gun violence, and gun violence prevention efforts. In this episode, host JJ was able to sit down with Summerleigh to talk about her mom, common misconceptions about gun violence, and why gun violence is just so unfair.