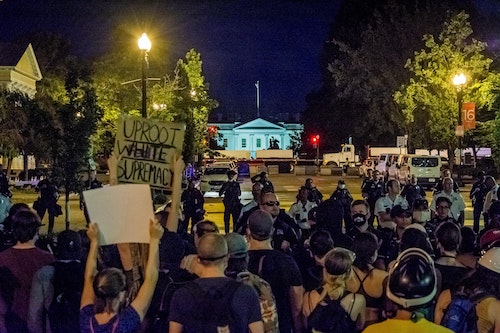 Tragedies in places like El Paso, Charleston, Charlottesville, Oak Creek, Pittsburgh, Louisville, and many others, have led many to the same conclusion: that in many cases, gun violence and white supremacy are tied together. To begin to untie that knot, hosts Kelly and JJ are joined by two individuals who know supremacy groups inside and out: Seth Daire and Corinna Olsen. Seth was once a member of the Christian Identity movement, and now is a researcher on extremism and the far right. Corinna was a leader in the National Socialist Movement who left, publicly disavowed the movement, and converted to Islam. Together, we discuss why people join hate groups, why they leave, and the roles guns play in all of these groups.