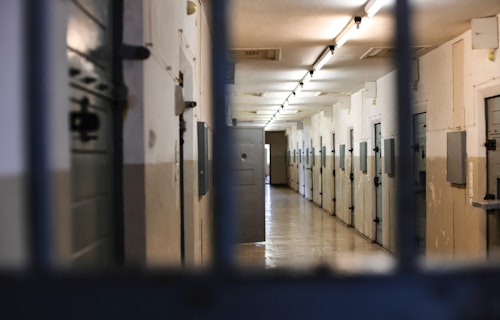 On September 9, 1971, 1,281 of Attica prison's approximately 2,200 inmates rioted and took control of the prison, taking 42 staff hostage. That riot--and the following four days of negotiations, followed by a massacre--had a major impact on prisons and policing in the United States. In particular, it changed how people thought about the rights of currently and formerly incarcerated and firearms. To discuss this all, and how it relates to 2020, Kelly and JJ are joined by the Pulitzer-prize winning historian Heather Ann Thompson. Dr. Thompson is the author of the celebrated text Blood in the Water: The Attica Uprising of 1971 and its Legacy and the fantastic book Whose Detroit: Politics, Labor and Race in a Modern American City. She is here today to talk with us all about gun violence, segregation, policing, incarceration, and the Voting Rights Act.