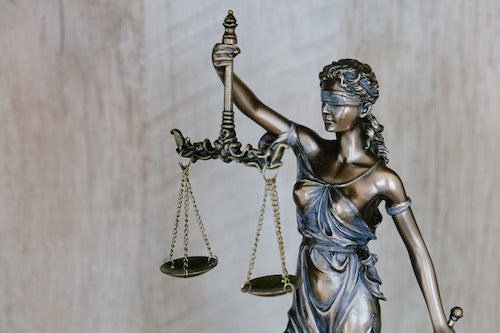 Extreme Risk Protection Orders(ERPOs) allow families or law enforcement officers to petition a court to temporarily restrict a person’s access to guns. The petitioner must submit evidence that this person is a danger to themselves or others. ERPOs are proven to save lives, allowing the people who are most likely to notice when a loved one or community member becomes a danger to take concrete steps to disarm them.

The nation’s first ERPO law was passed in 1999 in Connecticut, in response to a mass shooting at the state’s lottery headquarters that left four people dead. ERPOs otherwise sat largely ignored legislatively until 2014, when a young man in Isla Vista, California, committed a string of shootings that left six people dead and more than a dozen injured. Many of the victims were students at the nearby University of California, Santa Barbara. Prior to the shooting, the gunman displayed concerning behavior, prompting a welfare check from police; however, because he had not violated any laws, authorities took no action to disarm him. Following advocacy led by Brady California, lawmakers passed California's ERPO law by the end of the year.

ERPOs again rose to national attention following the mass shooting at Parkland, Florida in 2018. Over the next 12 months, nearly a dozen states followed suit with California, with similar laws going into effect in Nevada and Colorado in the early days of 2020. Nevertheless, misinformation about ERPOs persists.

To get to what ERPOs actually are, and how they are used to save lives, JJ is joined by Kelly Sampson, legal counsel at Brady, and Raul Campillo, a San Diego prosecutor, deputy attorney, and member of the city's GVRO unit.