165: The Origins and Implications of the Insurrection 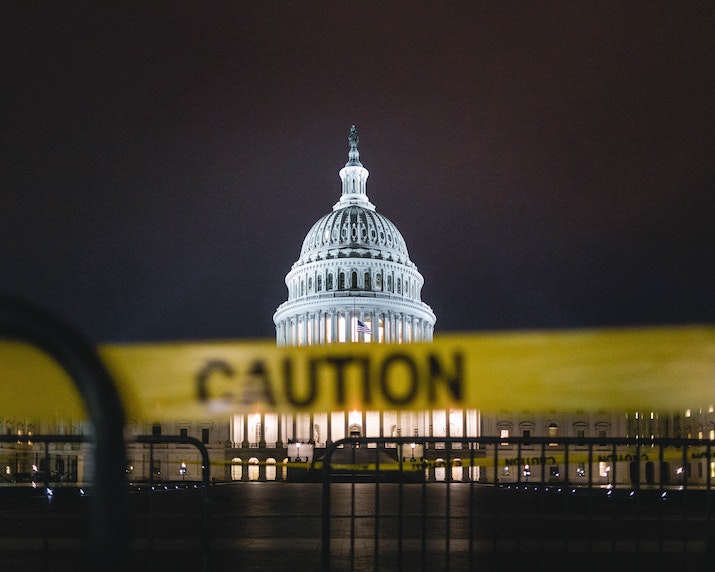 On January 6, 2021, the United States Capitol was attacked by supporters of Donald Trump, who sought to overturn his loss in the 2020 American presidential election. The mob assaulted police officers, vandalized property, and looted the building. But, as we explain in our new report, to think that the January 6 U.S. Capitol attack was just an one-off peculiarity would be a grave mistake. The forces that gave rise to January 6 are still here, and are still dangerous. To discuss what truly led to the insurrection, what the 1/6 attack meant, and where America stands today, hosts Kelly and JJ are joined by: Brady President Kris Brown; President and Chief Executive Officer of the Truman National Security Project and the Truman Center for National Policy, Jenna Ben-Yehuda; and Director of Campaigns and Outreach at the Anti-Defamation League, Shira Goodman.