Brady Legal and co-counsel Torgenson Law filed a product liability lawsuit on behalf of Carlos Travieso Jr. against gun manufacturer Glock Inc. and Glock Ges.m.b.H. Travieso Jr. was left permanently paralyzed from the waist down when unintentionally shot by a teenager with a firearm manufactured by Glock Inc., which was designed without numerous safety features and warnings.

As a result of the gun design, the shooter thought the gun was unloaded after the ammunition magazine had been removed, although a bullet remained in its chamber. That bullet paralyzed Travieso. The gun lacked multiple safety features, including a magazine disconnect, that would have prevented the gun from firing when the magazine was removed.

"Carlos is bringing this lawsuit because he does not want what happened to him to happen to anyone else. There are many reasonable safety measures that could and should be included in handguns that would prevent precisely this kind of unintentional shooting with guns that people believe are unloaded. Some of these safety features have been around for over 100 years.

Whatever your views are on the Second Amendment or gun laws, we can all agree that guns, like any product, should be made as safe as possible.We look forward to proving Carlos' case in court, and ensuring that guns are made safer for gun owners, their families, and people they come into contact with.”

Learn More About Brady Legal's Work by Listening to Red, Blue, and Brady!

Kirsten Englund was driving to visit her son in college when she was shot and killed at an overlook on the side of the road. Brady Legal took up Kirsten’s case to seek justice for her family. Hear about the case and the legal precedent it set. 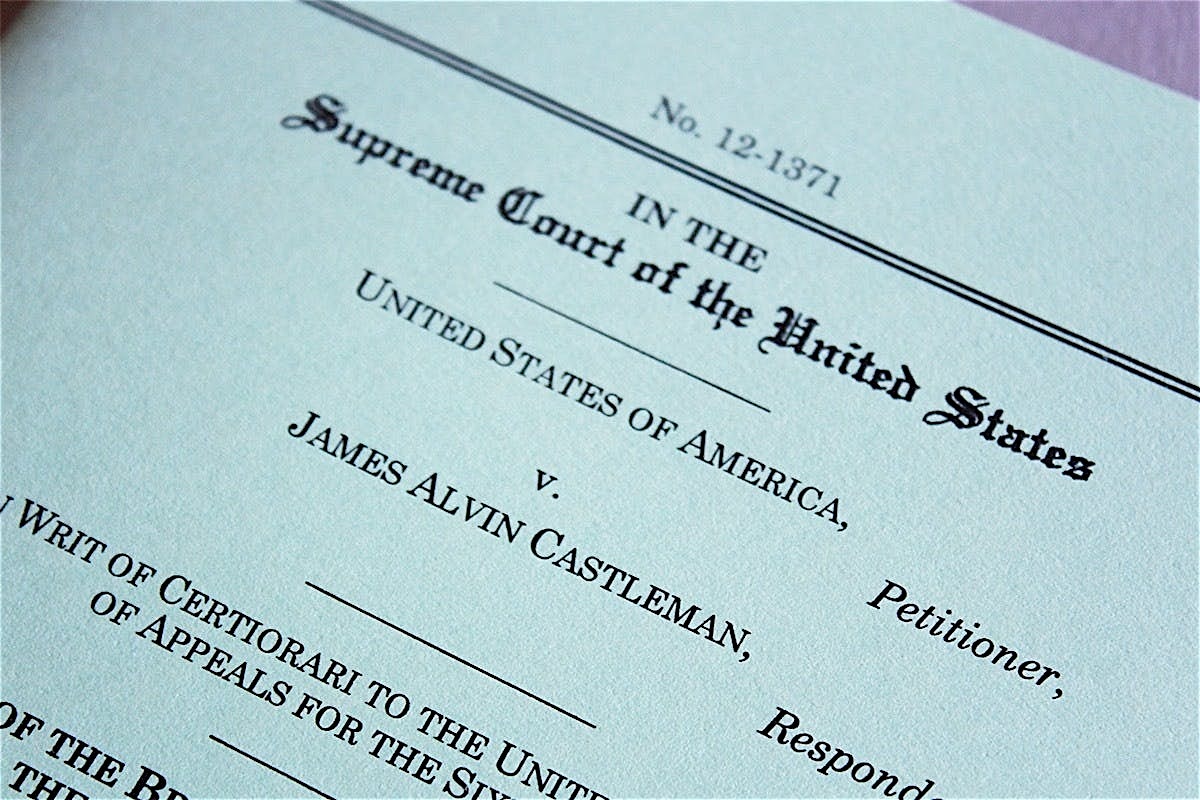 The complaint alleges that on March 17, 2018, Carlos Jr. was waiting in a car outside of a gas station with three other teenagers after attending a church retreat. In the car was a Glock handgun. After the magazine was removed from the gun, a teenager pulled the trigger — assuming the gun was empty. The gun discharged, piercing the front seat into Carlos Jr. 's spine. Carlos Jr. was immediately sent to the hospital where his life was saved, but he is now paralyzed from the waist down.

“Carlos Travieso Jr. will spend his entire adult life paralyzed because of an unintentional shooting that never should have occurred."

Carlos Jr. is filing a product liability lawsuit against gun manufacturer Glock Inc. and Glock Ges.m.b.H. for designing a defective and unreasonably dangerous handgun that failed to include a magazine disconnect safety and/or other reasonable safety measures that would have prevented Carlos' injury. A magazine disconnect was invented over 100 years ago to prevent exactly this type of incident — when someone thinks that a gun is unloaded because the magazine has been removed, yet a round remains in the firing chamber.

The case will be heard in federal court in Phoenix, Arizona. The plaintiff, Carlos Jr., seeks monetary damages and injunctive relief from Glock Inc. and Glock Ges.m.b.H. for designing and bringing to market a handgun that is defective, leaving innocent parties like Carlos Jr. at risk.

Glock Inc. is the U.S. manufacturing arm of Glock Ges.m.b.H. Glock has operated in the U.S. market for more than 30 years and is a leading global weapons manufacturer, selling to law enforcement, consumer and militaries worldwide.

Brady has represented victims of gun industry negligence for over 30 years, and has won over $50 million in settlements and verdicts on behalf of communities, survivors, and victims impacted by gun violence.

Our work is made possible by supporters like you. As we continue to demand justice for survivors and victims of gun violence, support Brady Legal today with a tax-deductible gift!