On April 28, 2013, Kirsten Englund was driving on Highway 101 in Oregon on her way to visit one of her sons. Kirsten loved natural beauty, so she pulled over to admire a scenic view of the coast. She could not know that a severely mentally ill man was there — and that he had an arsenal of guns and ammunition.

The man, Jeffrey Boyce, thought people on television were talking to him and that the CIA was bugging his house. He’d been convicted of a felony for shooting at someone’s house, though that record was expunged. But none of that prevented him from obtaining two semi-automatic handguns that he ordered online from J&G Sales, a national gun seller, using his mother’s credit card. His mother then picked up the guns at World Pawn Exchange, an Oregon pawn shop. Boyce used one of those guns to shoot Kirsten five times at the overlook. He then burned her body. He was arrested after carjacking several people in California shortly after.

Boyce used the internet to avoid ever physically walking into a firearms dealer’s store because he was afraid that he might not pass a background check — and/or the scrutiny of a responsible gun dealer due to his prior criminal record, drug abuse, and mental illness. Boyce was able to successfully evade these obstacles by having his mother submit to the background check and buy the guns.

Importantly, J&G Sales and World Pawn Exchange had reason to know the gun sales were illegal straw purchases, so they should not have sold the guns. When buying the second gun, Boyce admitted to J&G Sales in an email that he was the actual purchaser — even though he used his mother’s credit card, and one person buying a gun for someone else is an indicator of an illegal straw sale.

But rather than stopping the sale and alerting World Pawn Exchange and law enforcement, J&G Sales sold the gun, and shipped it to World Pawn with a misleadingly altered invoice that obscured the fact that different people were buying and paying for the gun. Had J&G or World Pawn acted responsibly by contacting law enforcement to investigate, law enforcement could have intervened, investigated, and confiscated all of Boyce’s illegally obtained weapons — including the Makarov —long before he fatally shot and killed Kirsten Englund. 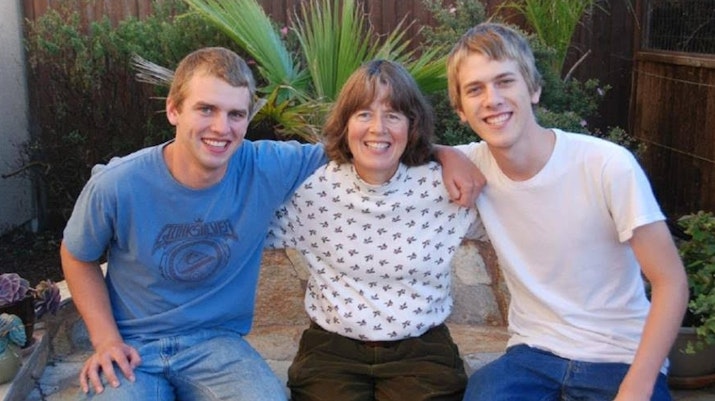 On behalf on Kirsten Englund’s estate, Brady filed suit against J&G Sales and World Pawn Exchange. The suit alleged that these gun dealers illegally and negligently sold the firearms used by Boyce. Brady’s attorneys argued and defeated motions to dismiss by J&G and World Pawn, in which two different courts rejected the argument that the dealers had immunity under the federal Protection of Lawful Commerce In Arms Act (“PLCAA”).

The two court decisions established important precedent on a number of issues that will help support gun industry liability in other cases. Brady and co-counsel reached settlements with Boyce’s mother and both dealers — the last reached in October of 2018 — on the eve of trial. In aggregate, these settlements were highly significant both in getting a measure of justice for Kirsten and in preventing future illegal sales. As a result of these settlements, the Englund family will receive over $750,000.

World Pawn Exchange agreed to no longer transfer firearms ordered online from other dealers. World Pawn Exchange also publicly acknowledged its responsibility in preventing illegal and dangerous firearms transfers and recommended that all gun dealers, including online sellers, go beyond legal minimums to implement safer business practices that will reduce the number of dangerous people who can gain access to guns.