The Facts That Make Us Act

These are important questions to answer.

Gun Violence By The Numbers

The Centers for Disease Control (CDC) provides annual statistics on fatal firearm injuries. Using data from the most recent years available (2015-2019), Brady establishes five-year averages of firearm fatalities. While Brady historically used CDC data to establish averages for gun-related injuries as well, recent findings show there are more accurate sources. Due to funding restrictions and other constraints, the sample size utilized by the CDC is so small that its estimate of firearm injuries ranges significantly. Data provided by Healthcare Cost and Utilization Project’s HCUPnet, and collected from emergency departments and databases, gives a more comprehensive picture of gun injuries in the U.S. The numbers below represent a three-year average of the most recent HCUPnet data available (2013, ‘14, and ‘16). It is important to note that data reported for children and teens contains data only for 1-17-year-olds.

Daily Gun Violence Impacting People of All Ages in the U.S.

Every day, 321 people are shot in the United States. Among those:

Annual Gun Violence Impacting People of All Ages in the U.S.

Every year, 7,957 children and teens are shot in the United States. Among those:

*Legal intervention is defined by the CDC as: deaths due to injuries inflicted by police or other law enforcement agents, including military on duty, in the course of arresting or attempting to arrest lawbreakers, suppressing disturbances, maintaining order, and performing other legal actions. It excludes injuries caused by civil insurrections.

Note: The data historically collected by the federal government on fatal shootings is not comprehensive. CDC data on cause of death relies on the National Vital Statistics System (NVSS). The NVSS tends to misclassify police involved shootings as homicides if law enforcement intervention is not mentioned on death certificates. Further, the US Federal Bureau of Investigation (FBI) does not require local police departments to give full information about officer involved shootings as part of its homicide reports, and participation in the Uniform Crime Reporting System is voluntary. While the FBI has begun a pilot project to track fatal and non-fatal use of force by law-enforcement offices through an online national database, this information is not yet available.

**This number is a five-year average derived from Violence Policy Center’s “When Men Murder Women” analysis of FBI homicide data, 2014-18 (the five most recent years available for this).

Brady averages the five most recent years of complete data from death certificates (2015-2019) available via CDC’s National Center for Injury Prevention and Control’s Web-based Injury Statistics Query and Reporting System, cdc.gov/injury/wisqars/fatal.html, and three most recent years of complete data from emergency department visits (2013, ‘14, and ‘16) available via the Healthcare Cost and Utilization Project’s (HCUP’s) online query system, hcupnet.ahrq.gov. Numbers may not sum to 100% because of rounding of CDC averages.

Emergency department statistics on HCUPnet are from the HCUP Nationwide Emergency Department Sample (NEDS), State Emergency Department Databases (SEDD), and State Inpatient Databases (SID). All diagnoses of external cause of injury that patients receive in emergency departments are assigned an International Classification of Diseases (ICD) code. The assignments of specific ICD codes are reflected in the data shown here. 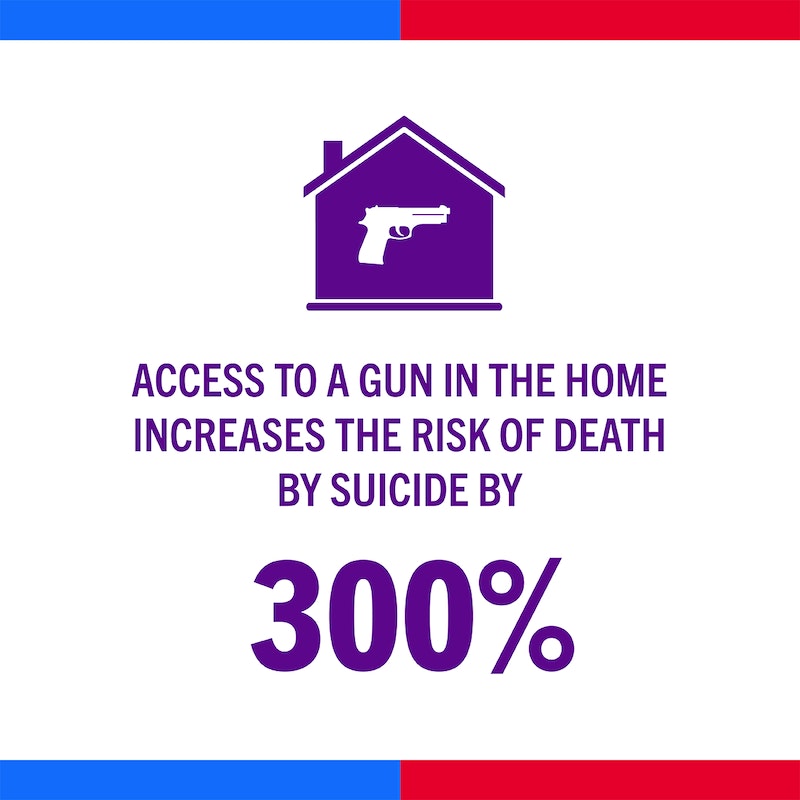 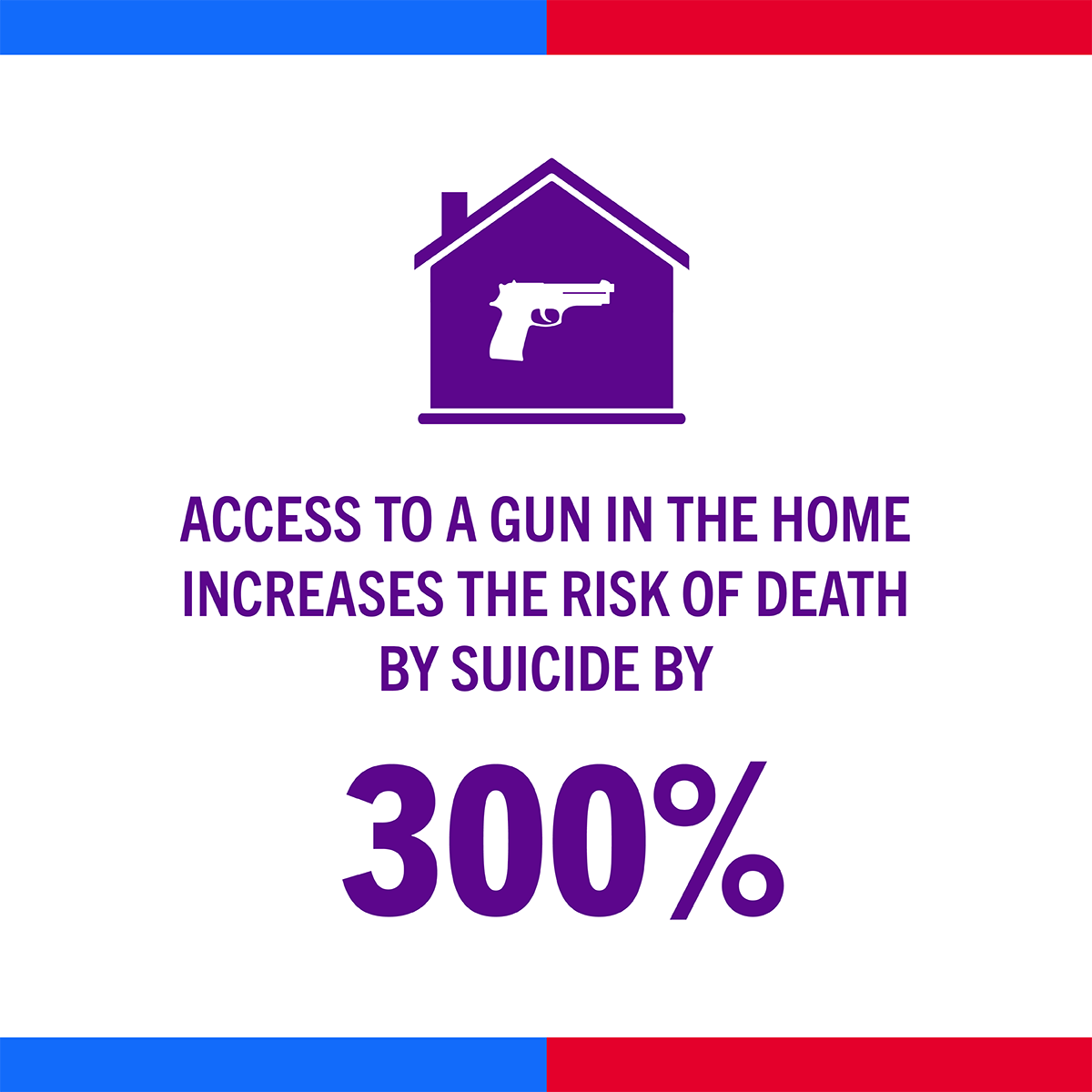 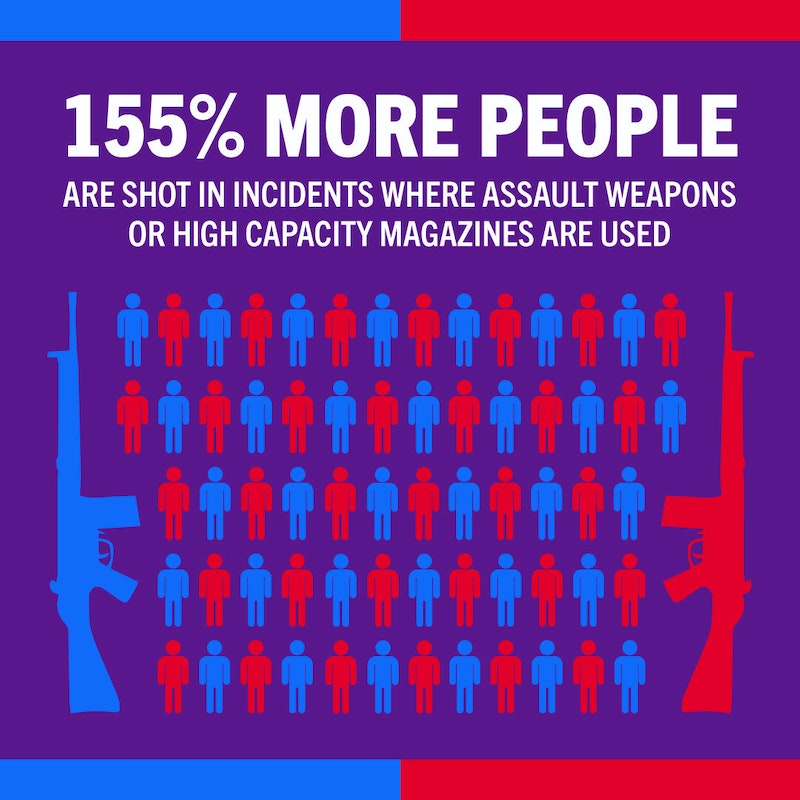 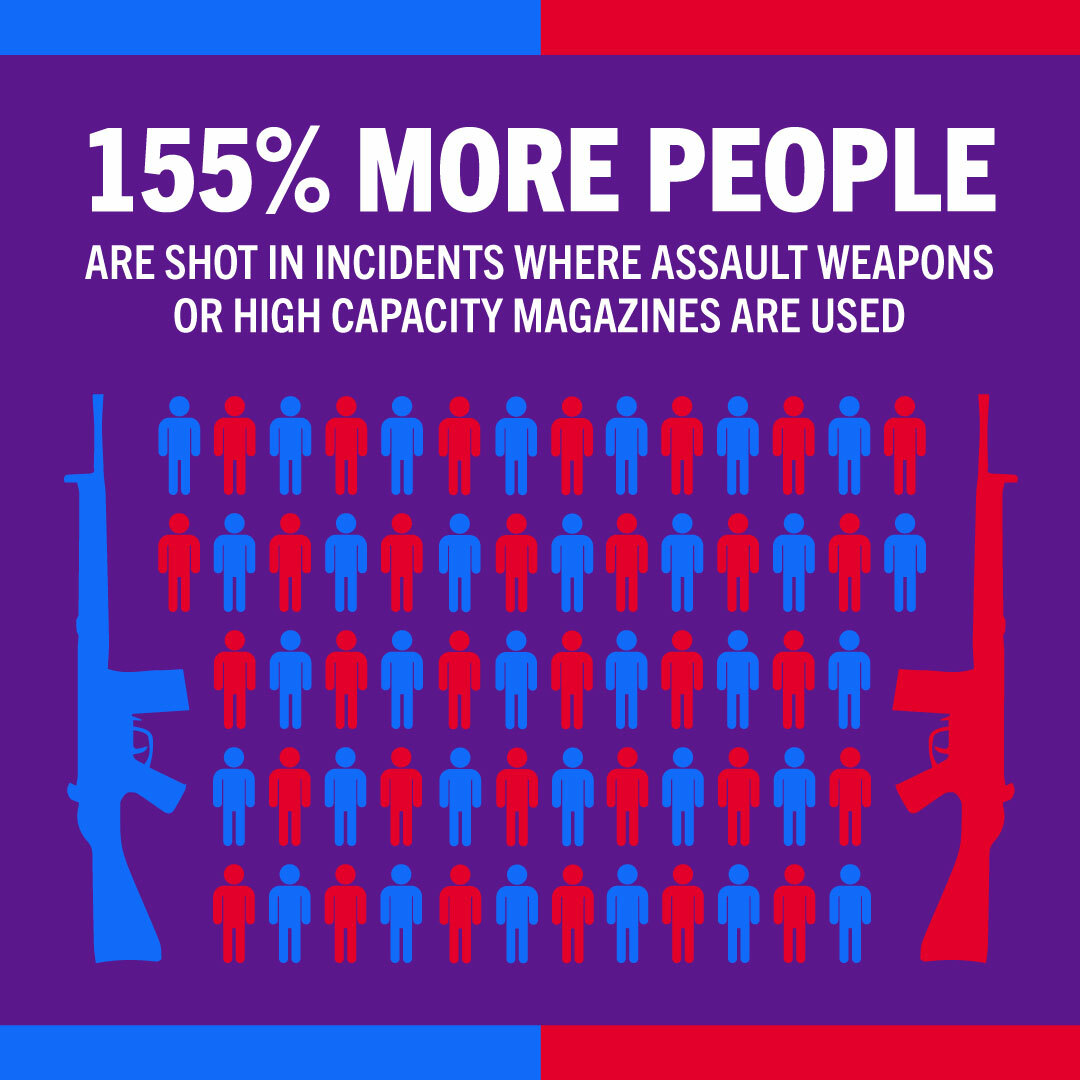 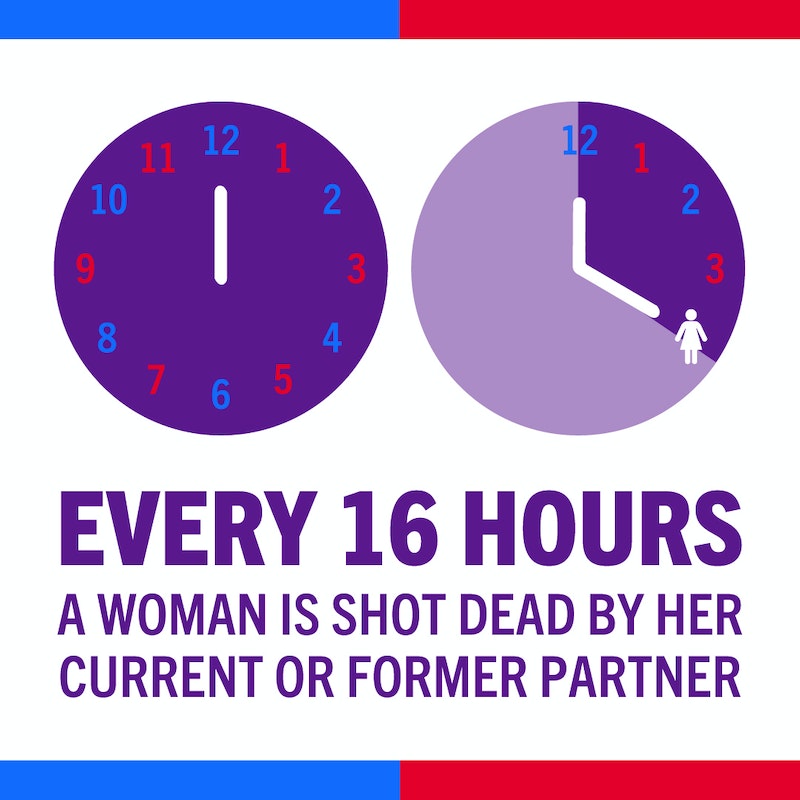 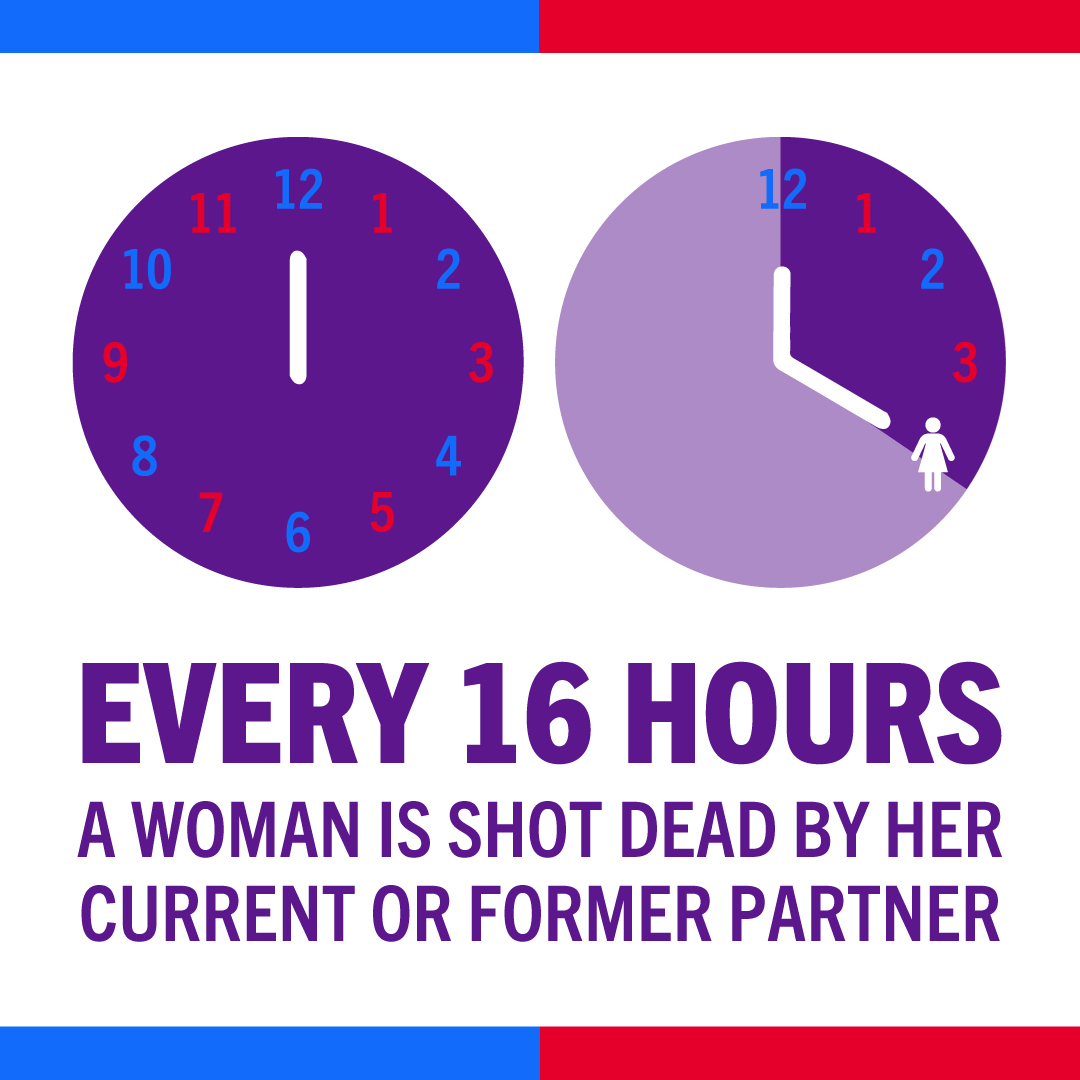 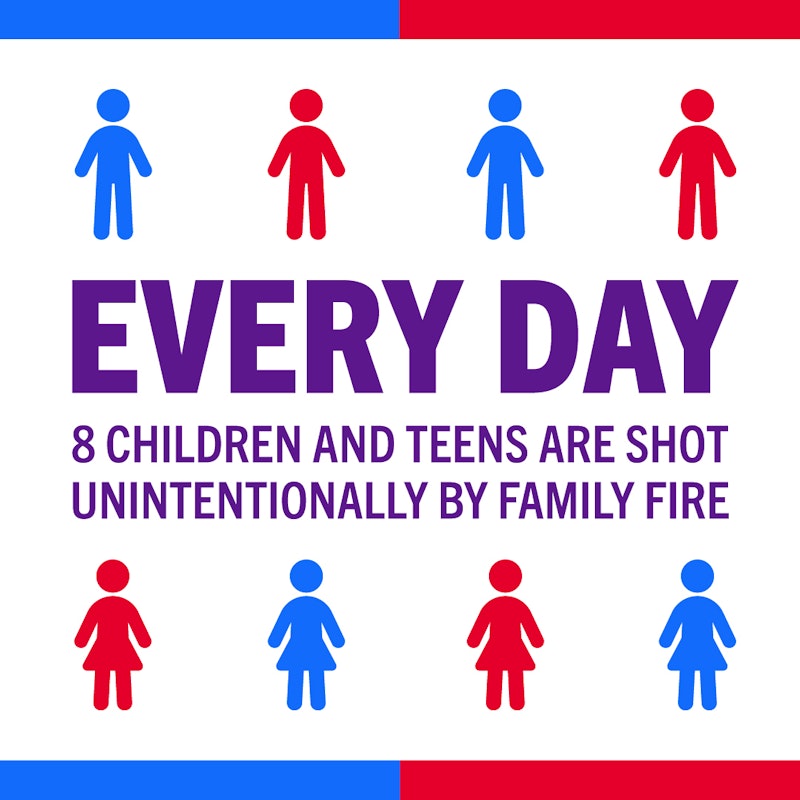 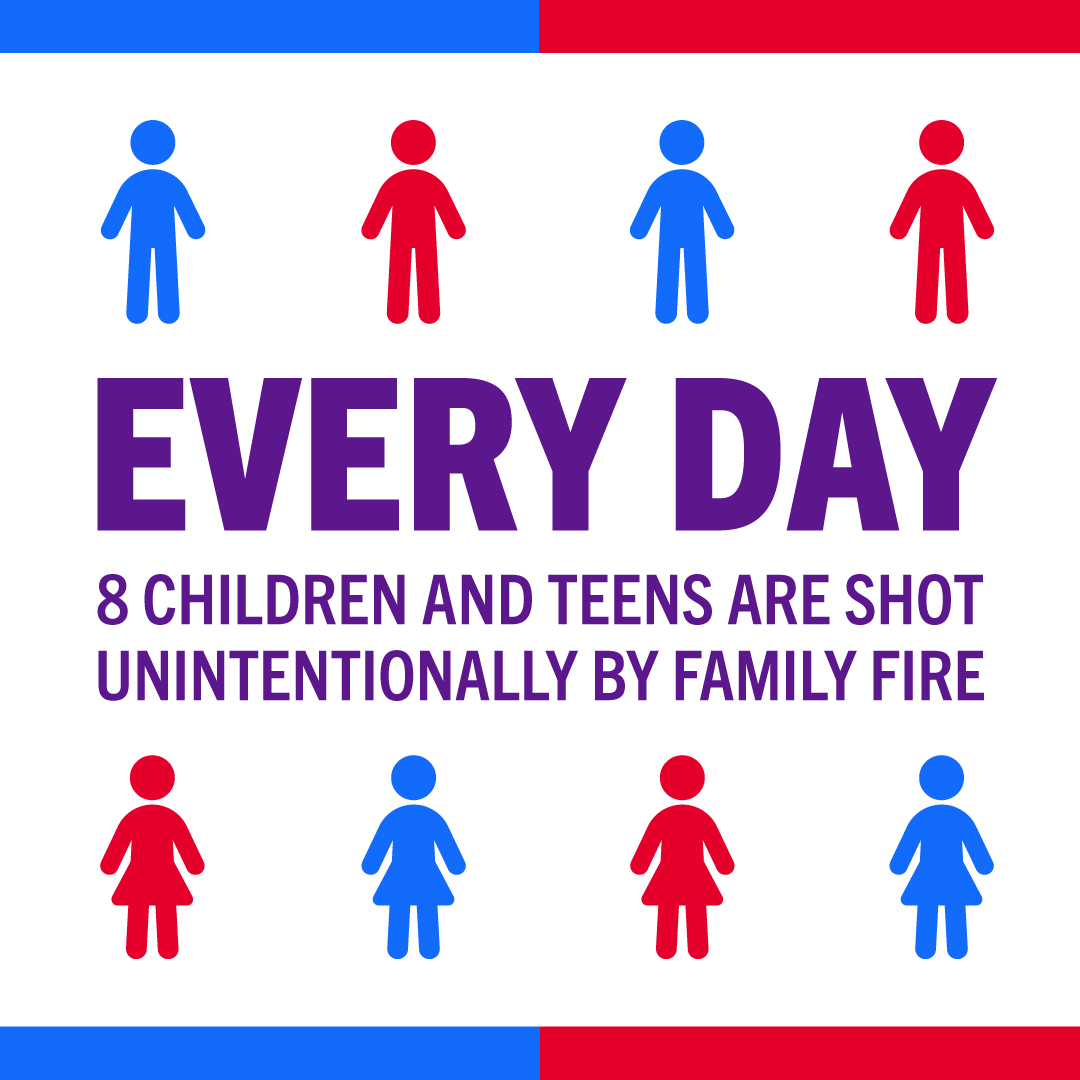 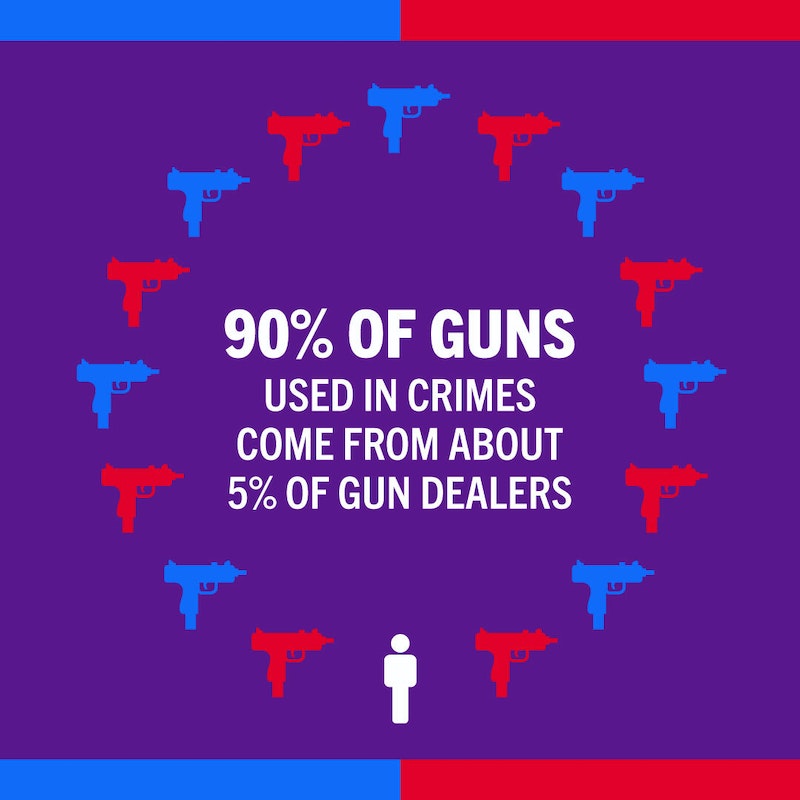 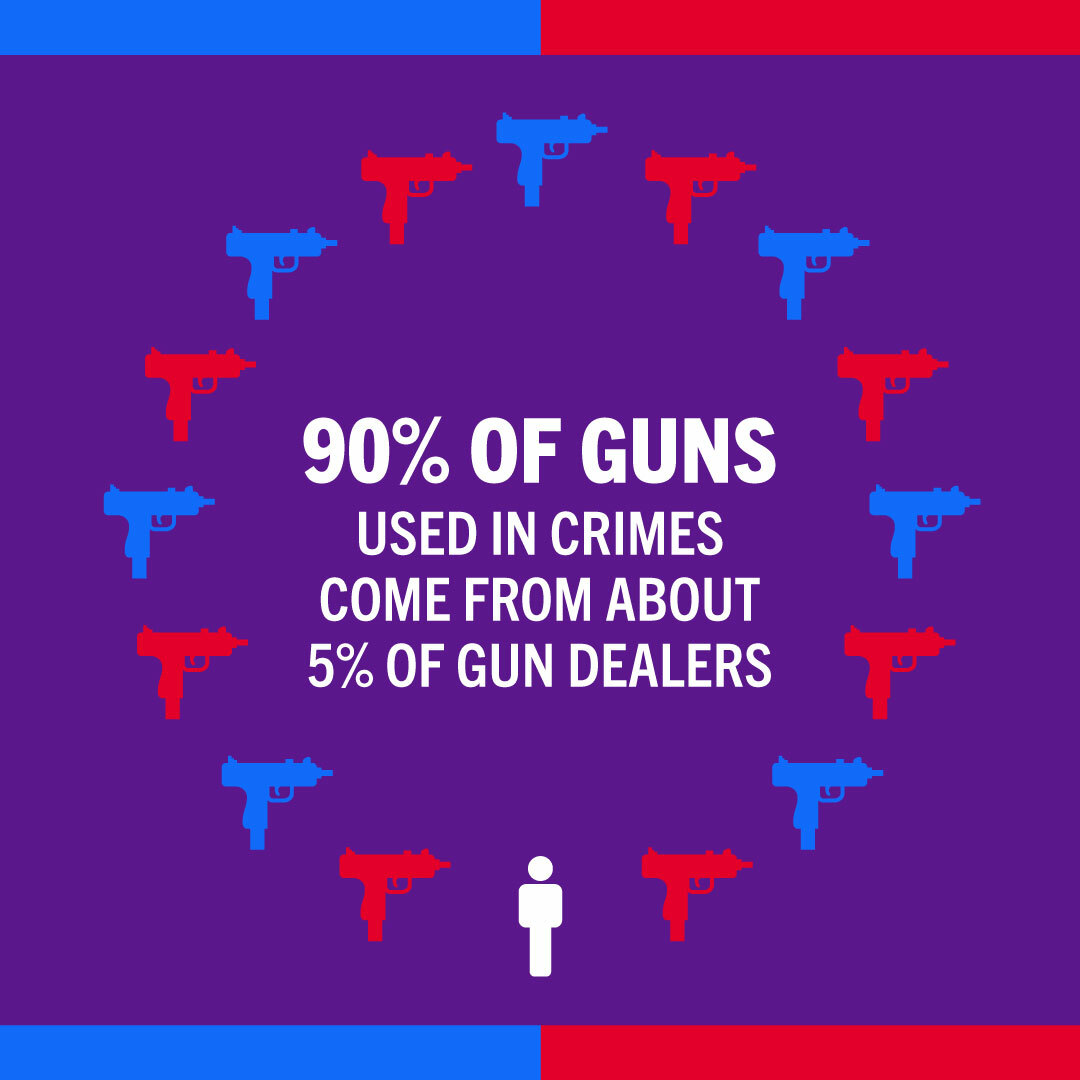 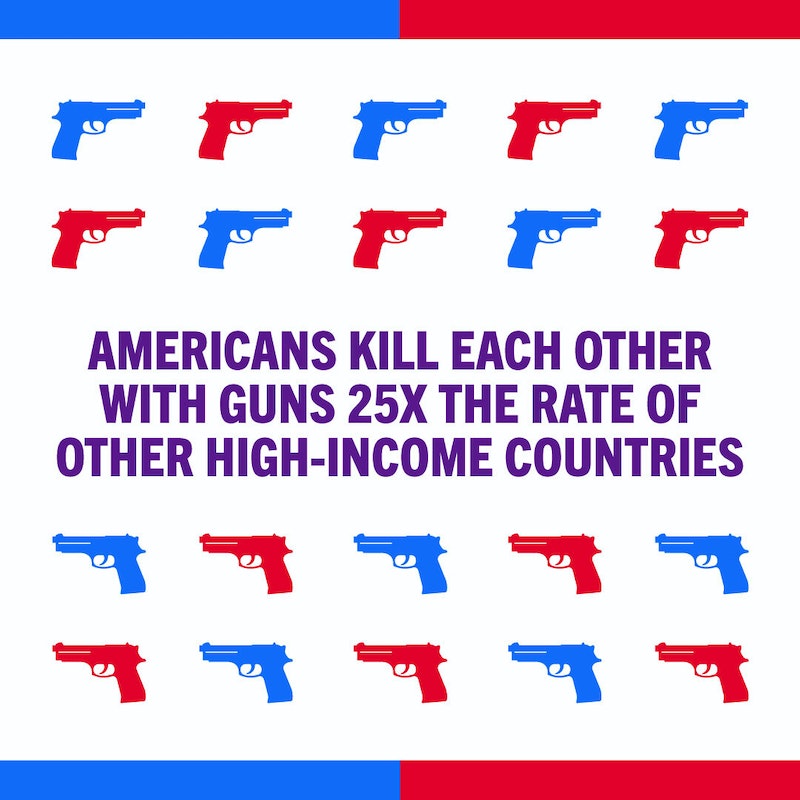 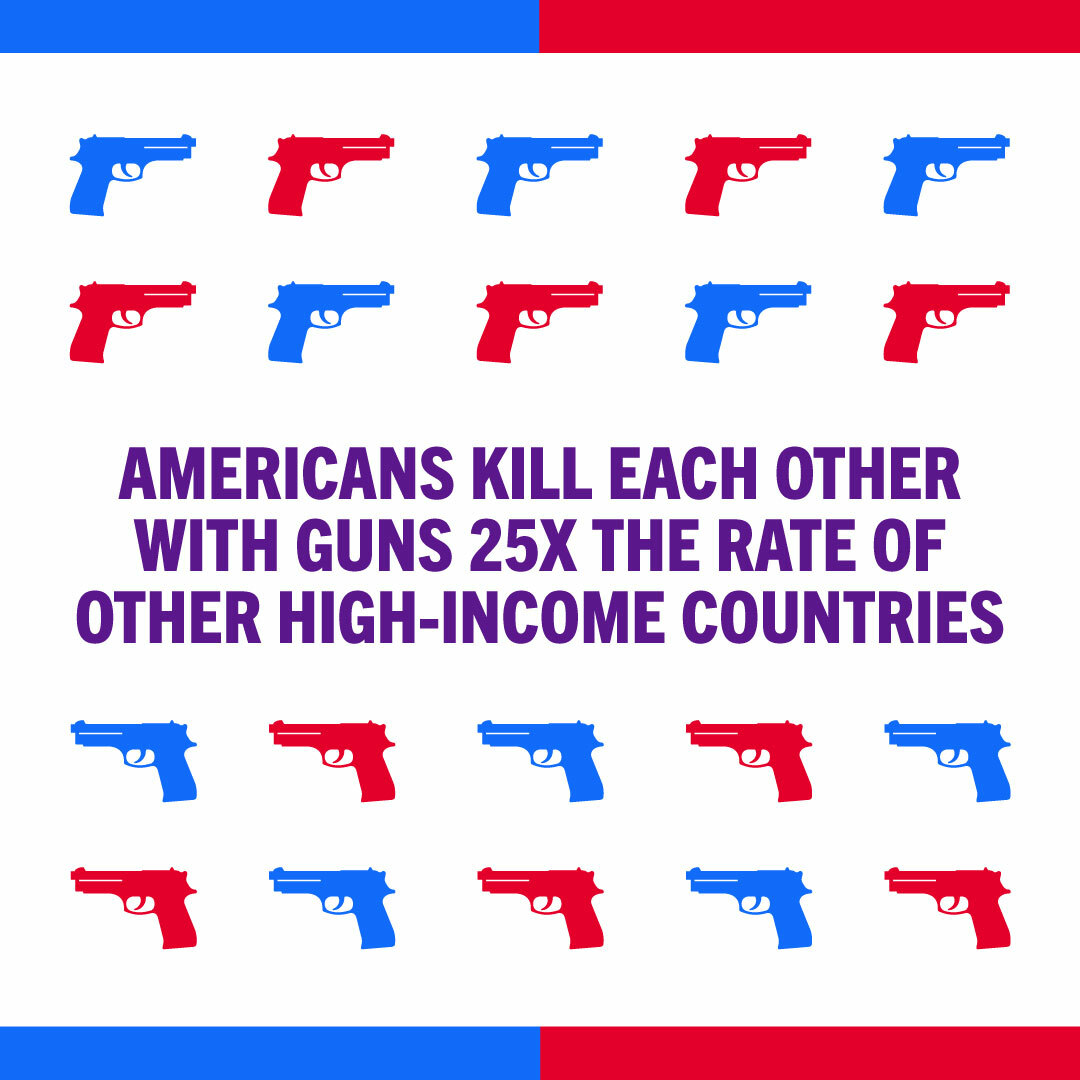 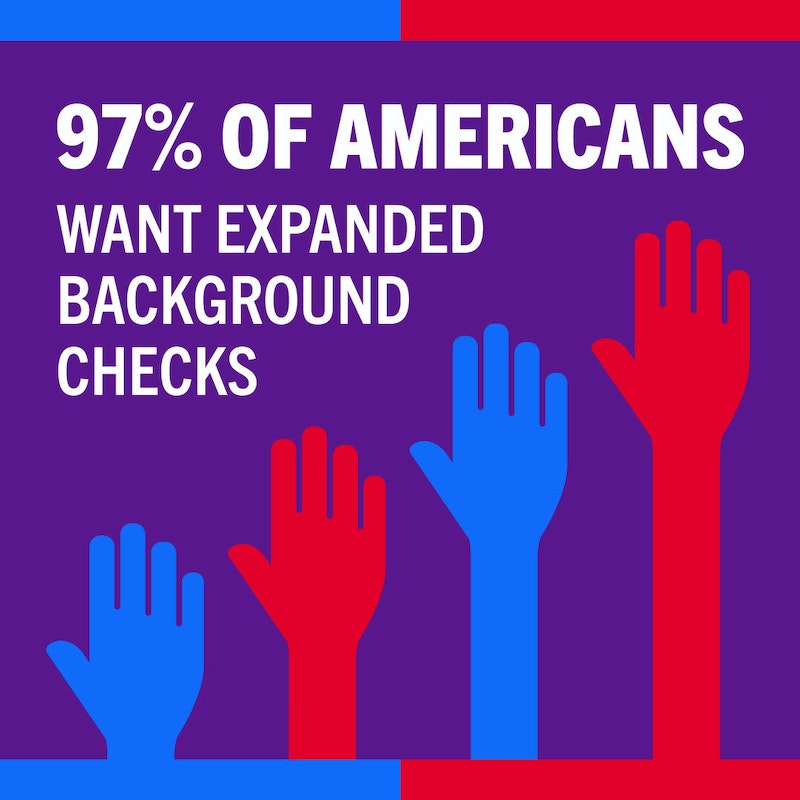 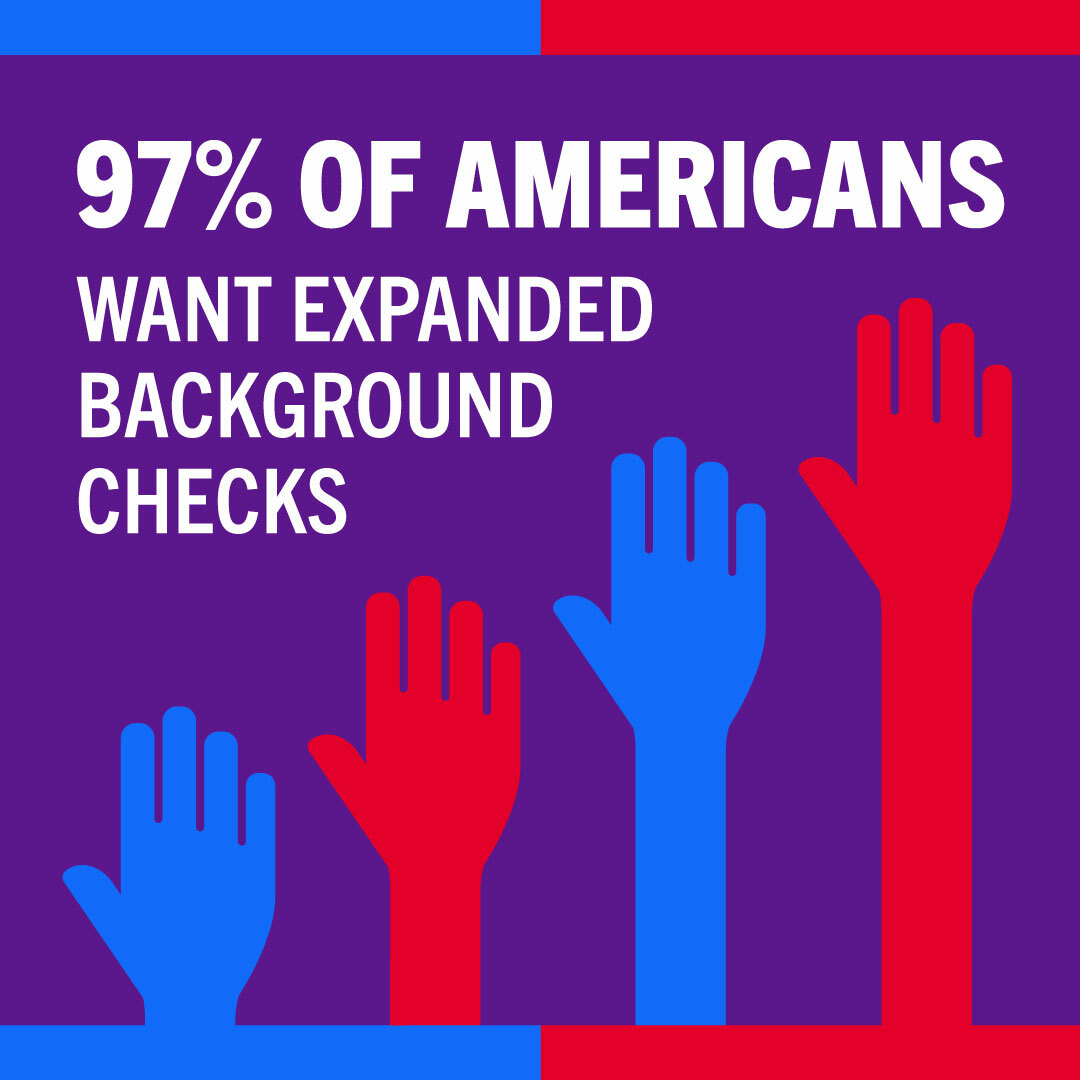 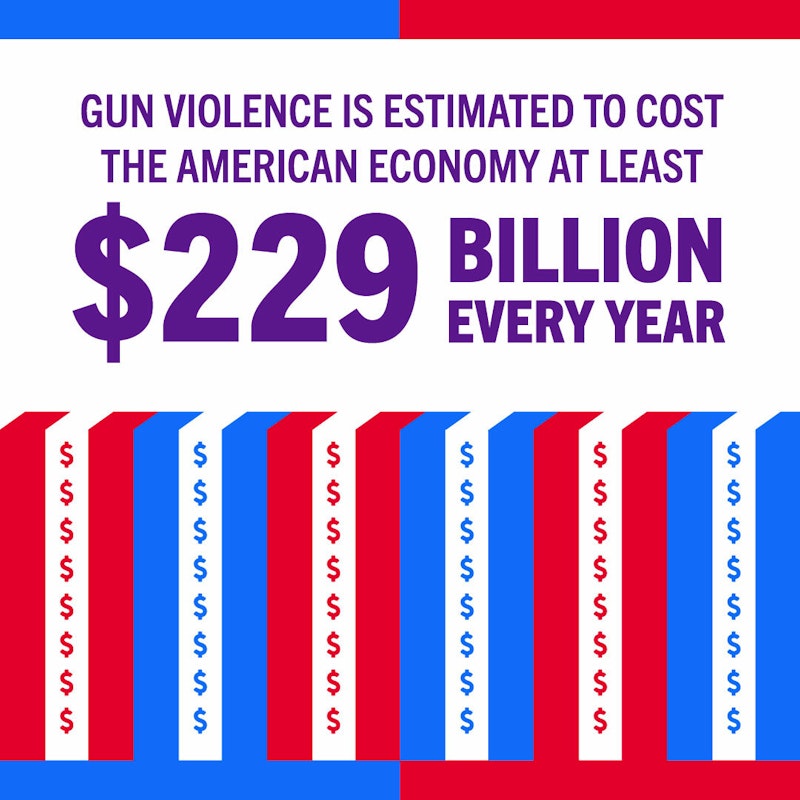 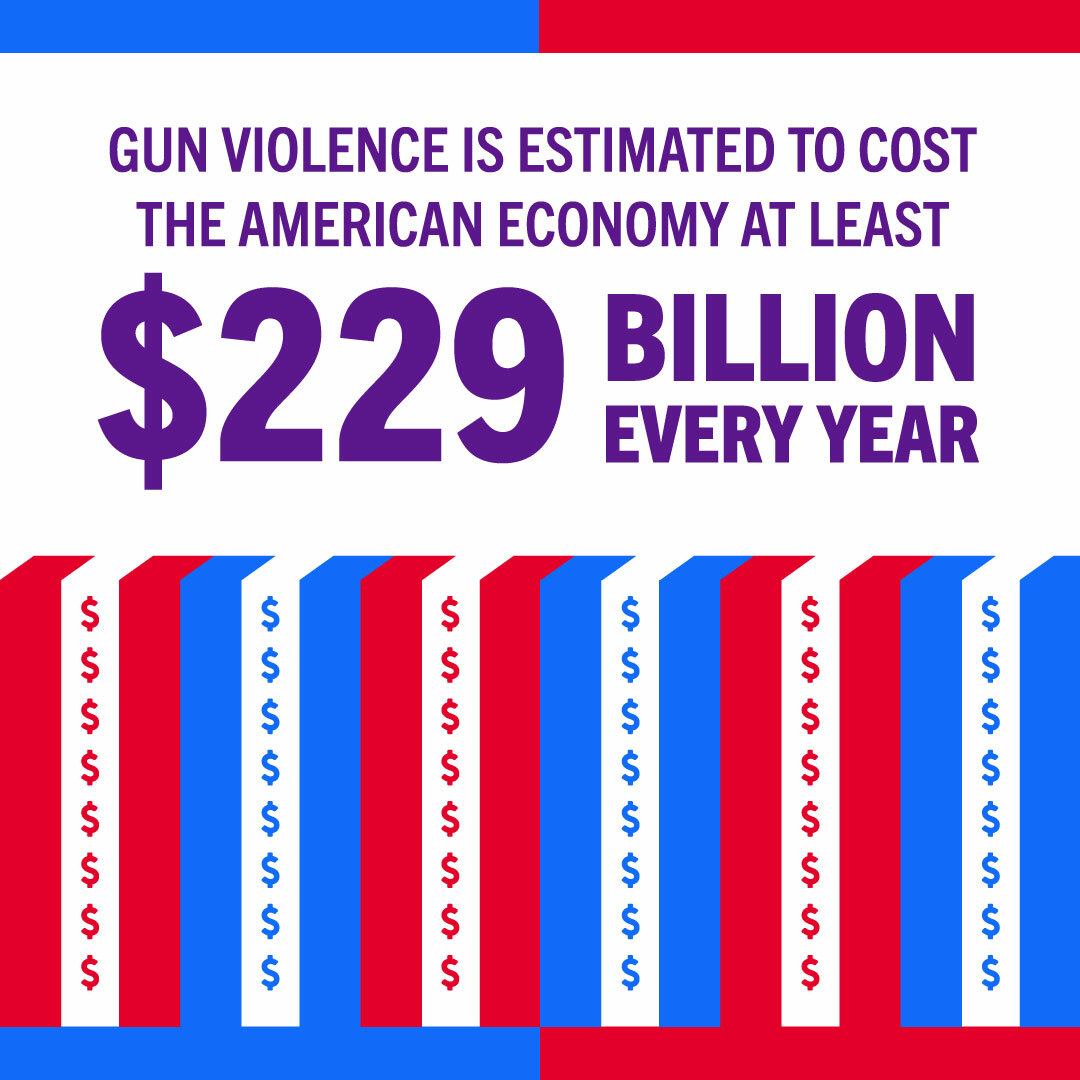