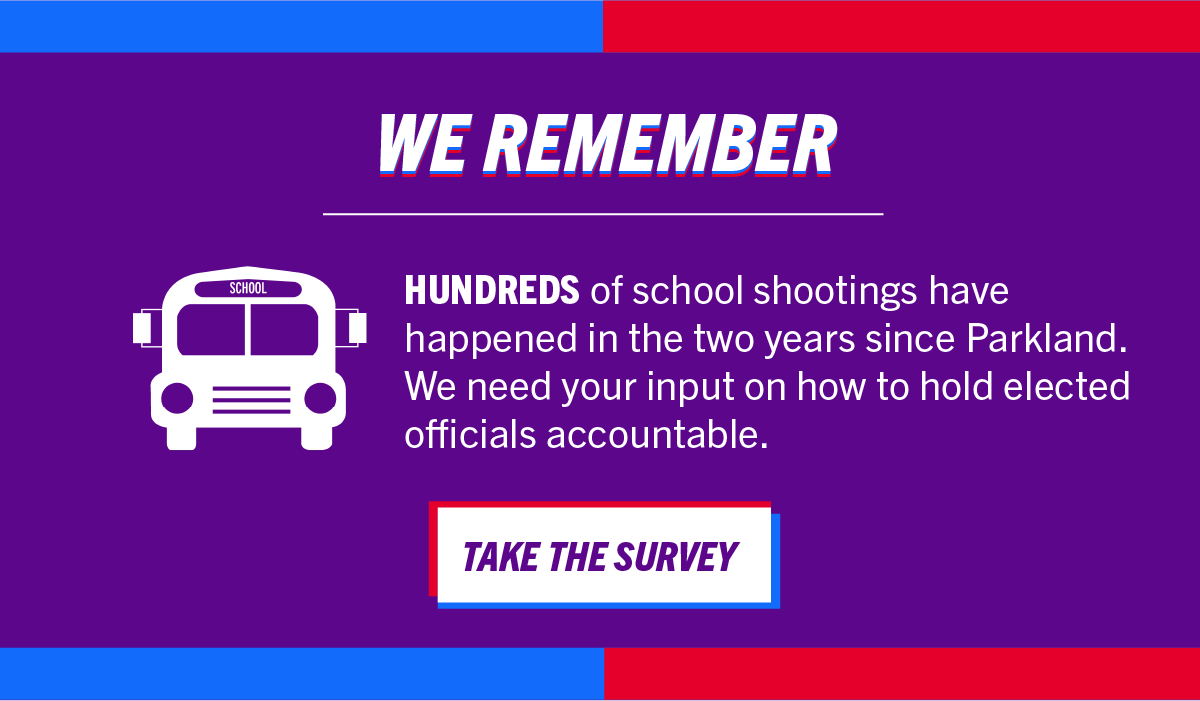 Not too long ago, elected officials would avoid the issue of gun violence altogether. Those days are over. It’s time we unite people from coast to coast, red and blue, young and old, to elect gun violence prevention champions.

Americans are ready to elect lawmakers who will fight to end gun violence. A recent poll found that gun violence was the most important issue for voters in Iowa heading into the 2020 presidential elections. In recent statewide races across Virginia, Virginians voted for Brady-endorsed candidates who ran and won on gun violence prevention platforms. For the first time in decades, Virginia’s General Assembly is home to a strong gun violence prevention majority.

We know this: Gun violence prevention is a winning issue.

Now, we are at a new moment in time, again prepared to make history. But this time with more gun violence prevention champions at the local, state, and federal level. Here at Brady, we know that positive change can happen. We worked tirelessly until the Brady Background Check Law was passed into law almost three decades ago. As we near upcoming statewide, federal, and presidential elections, we are determined to support gun violence prevention champions who will fight to end gun violence.

Listen to our podcast detailing our progress in Virginia

Understanding the Issues and Solutions

Understanding the issues around gun violence and the solutions to preventing it is essential to electing gun violence prevention champions. To free our communities, schools, and public places of gun violence, we need lawmakers who support common-sense gun safety legislation. Legislative solutions include passing laws like expanded background checks to all gun sales, banning assault weapons and high-capacity magazines, and implementing extreme risk protection orders (ERPOs). With a better understanding of the issues and solutions, we can elect lawmakers who are ready to take action, not sides, and work to end the epidemic of gun violence.

Today, one in five guns is sold without a background check at gun shows, private sales, and online. Without a background check system that covers all gun sales, guns can fall into dangerous hands without any questions asked. Unregulated sales fuel gun violence. Over the last decade, one in three mass shooters were legally prohibited from possessing firearms at the time of the shooting. But existing loopholes in the current system allowed these prohibited purchasers to gain access to firearms.

In 1994, Congress passed a bill that banned assault weapons, saving countless lives. During its time in effect, there was a 37% decline in gun massacres. But Congress allowed the ban to lapse in 2004, and in the decade after the ban expired from 2004 to 2014, over 300 people were shot and killed in 34 mass shootings. Learn more about legislation that would ban assault weapons.

A recent study found that 51% of mass shooters exhibited warning signs or concerning behaviors before their crimes. But more often than not, family members were powerless in preventing loved ones from obtaining a gun that they may use against themselves or others.

Extreme risk protection orders (ERPOs) allow family members or law enforcement to petition a civil court to temporarily remove firearms from a person in crisis before a tragedy becomes permanent. Extreme risk laws empower members of the community to prevent gun violence without threatening an individual’s Second Amendment right. In order to keep our communities, family members, and those in temporary crisis safe, we must implement a federal grant program to fund states to implement extreme risk laws. Learn more about extreme risk laws.

For more information about the issues and solutions, use The Brady Plan for a step-by-step guide.

Learn more about The Brady Plan

Get out the Vote for Gun Violence Prevention Champions

Here are 3 quick ways you can get involved this election cycle! 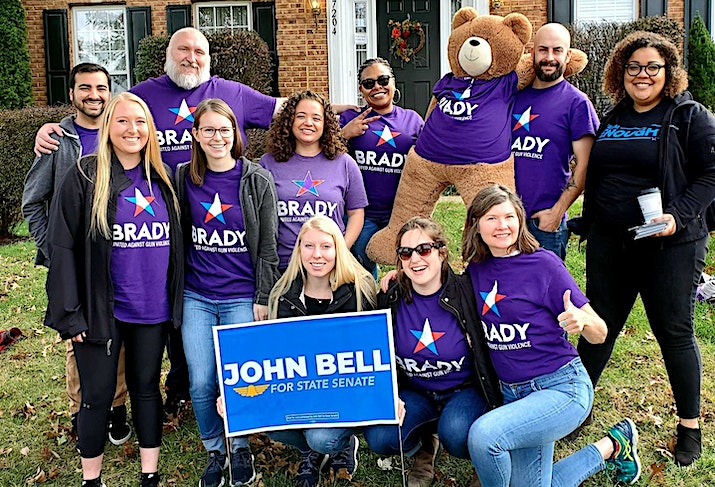